What is it like to grow up alongside children in care? Reporter James Harrison spoke to a foster family whose 10-year-old son is as important a part of the team as his parents. 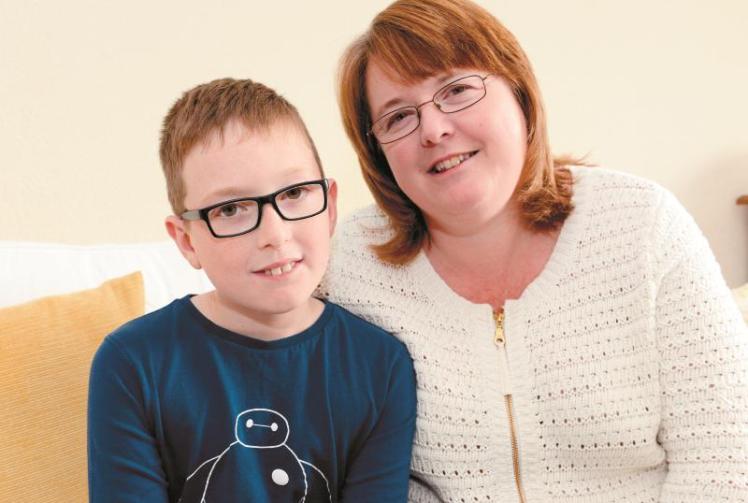 If foster parents are the unsung heroes of the care system, what about their children?

All this month, the Fostering Network has been highlighting the lesser-known role the youngsters play in helping some of society’s most vulnerable.

As part of Sons and Daughters Month, the charity has been promoting their role in welcoming foster children into new homes.

Maidenhead foster parents Angela and David Hedges have been working with the Royal Borough for more than a decade, welcoming about 16 placements into their home.

During this time the pair have also been raising their own son, Nathan, 10.

Speaking about why the couple had decided to take the plunge into the fostering system, Angela said: “I suppose it was for quite personal reasons at the time.

“We very much felt that because we hadn’t had children ourselves, we weren’t in the best position to offer the experience we would have been expected to be able to.

“But we were assured that we did have something to offer and so, from that, I think you just take it a bit at a time.”

The couple ended up going to fostering information evenings run by the borough before being approved to take on their first placement in May 2005.

Then, a year-and-a-half later, their son Nathan was born, about six weeks after that first placement had come to an end.

For the next two-and-a-half years, the couple didn’t take on any more foster children, finding that one of their own was enough to keep them occupied.

But they eventually returned to the fold, with Nathan playing an ever more important part.

“It’s been hard,” he said, when asked how he felt about having to regularly welcome new additions.

“Every time I get someone new to play with they move on. They can come in and be here for up to a year and then they’re gone.”

Adjusting to their new environment is usually the hardest part for new arrivals.

Even so, it’s rarely more than a couple of days before Nathan manages to break the ice.

He said: “After they’ve had a few days of crying because they’re new, they get used to it and they’re ready to start playing games.”

The sense is very much that Nathan himself is as much an integral part of the process in helping vulnerable children settle into their new surroundings as Angela and David themselves.

“Nathan is probably one of the most important parts of our fostering team, as a family,” Angela said.

“He does a lot more of the settling and the welcoming than we [David and I] do and it’s amazing how children are able to immediately settle into the routine we have.

“He is also the one who is able to make them feel the most at home.

“And he knows it too – it just wouldn’t be the same without him.”

As well as helping the foster children they take in, Angela also thinks it has helped mature Nathan beyond his 10 years.

She said: “He has gained empathy, he has gained resilience and I think he is much more selfless as a result.

“He has an additional maturity that I don’t think would have come otherwise.”

Despite the tireless work of families like the Hedges, finding enough foster parents remains a continuing problem for all local authorities, hence campaigns like the Fostering Network’s Sons and Daughters Month.

Cllr Natasha Airey, the Royal Borough’s cabinet member for children’s services, said: “Families like Angela’s work selflessly all year round to look after children and teenagers when they need some support.

“We are looking to recruit more foster carers and I encourage any one who is interested to pop along to an information evening and chat to people like Angela who are already doing the role.”

Visit www.thefosteringnetwork.org.uk  to find out more about Sons and Daughters Month.

W Information evenings for prospective new foster carers are due to be held on Wednesday, November 16, and Tuesday, December 13, in Maidenhead Town Hall, in St Ives Road, at 6.30pm. 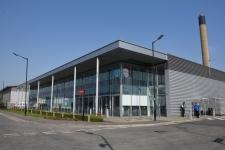 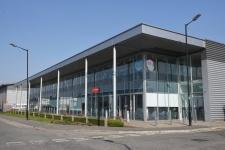 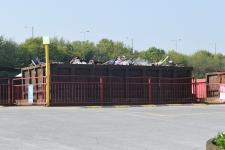 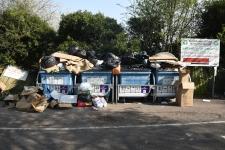