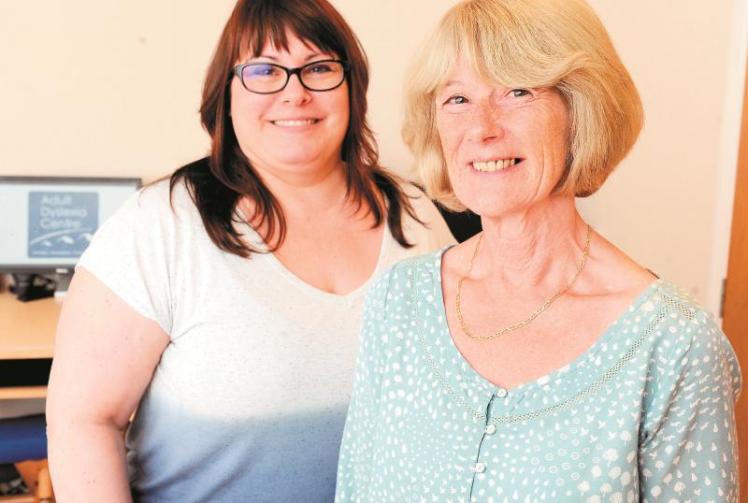 (left) Sara Thomassen is taking over as centre manager from Debbie Farnfield.

One of the co-founders of the Adult Dyslexia Centre is stepping down after 13 years of service.

Debbie Farnfield set up the centre in 2003 with Sue Penton-Voak after noticing a gap in the services of help for adults.

After three years of working without a permanent base and using church halls or small meeting rooms, the pair set up an office in Denmark Street where the centre still operates.

Debbie will be handing over the reins of running dyslexia assessments, literacy classes, ICT courses and giving drop-in advice to around 400 adults a year, to Sara Thomassen.

Sara, who has been with the charity since last September, will formally take the role of centre manager on Monday.

She has worked as a special educational needs coordinator in schools and has first-hand experience of the specific learning difficulty with her daughter, who is now a primary school teacher.

Debbie, who will remain as chairman of trustees, said now is the right time to step down as manager after nearly 14 years.

She said: “I would have done about 14 years when I finish. It was a one-man show for a long time.

“I’ve given what I can give and it needs some new blood and some new ideas I think.

“I still feel just as passionate about it but I think there are some areas that I feel other people could do better at.”

Over the next year, Sara will oversee the introduction of numeracy classes at the Adult Dyslexia Centre for the first time, but she has no plans to make any major changes yet.

She said: “We will be bringing a bit of new life to the centre, but I don’t feel I want to jump in and changes things.”

Debbie added: “I wish Sara every success in the future and know she’ll do a fantastic job.” 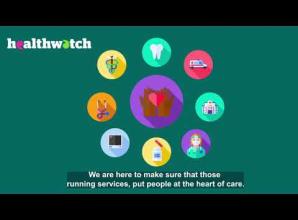 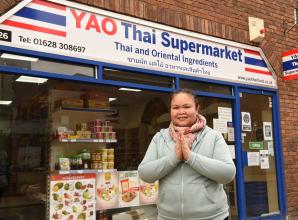 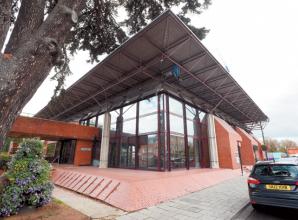