Police make fresh appeal one year on from discovery of body 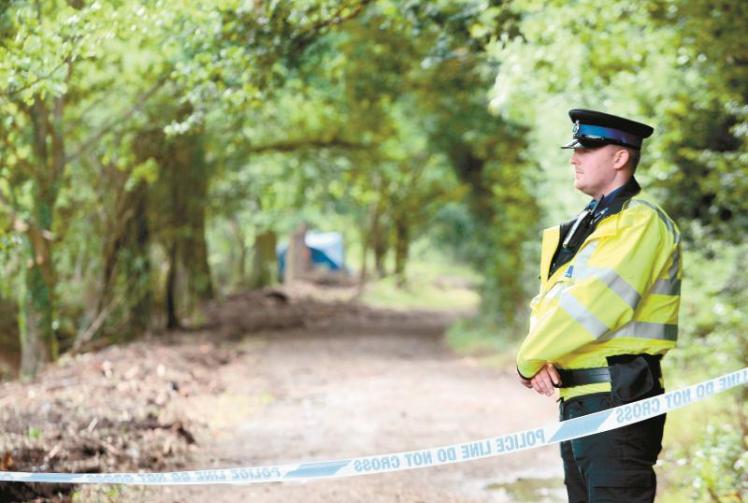 A year after workmen uncovered the remains of a Lithuanian man, police attempting to solve the mystery have issued a fresh appeal for information.

The grim discovery was made in Hawthorn Lane, in Hawthorn Hill, near Warfield, on July 24 last year.

The body has since been identified as Aivaras Danilevicius, and an inquest is due to be held next month.

A cause of death has not been confirmed, according to police ‘there were blunt force trauma injuries to the victim’s head that may have contributed to his death’.

In December, the case featured on BBC Crimewatch and since then Mr Danilevicius’s next of kin have also visited the UK.

At the time, a Thames Valley Police statement also said it was thought ‘the remains may have been placed in the field’ sometime between 2008 and 2013, but that he was ‘probably killed elsewhere’.

In their latest appeal, investigators have added they think he was killed ‘at some point after late summer 2004’.

Investigating officer, Detective Sergeant Paul Quinton, from the Major Crime Unit, said: “Our enquiries so far have led us to believe that Aivaras potentially had connections within the gay community in London.

“Therefore we are appealing to anyone, and in particular members of the gay community, to assist us in locating Aivaras’ friends and associates.

“This in turn may help us to understand better the circumstances surrounding his murder and potentially assist us in identifying the offender or offenders responsible for his death.

“I would like to speak to anyone who had any connection with Aivaras in the years before his death, or who knows anything about his associations in London, particularly within the gay community.

“It is believed he came to the UK in 1996 and remained predominantly in the London area.

“I appreciate it is a few years ago now, but any detail, no matter how insignificant it may seem to you, or any clue that will help us to trace people who knew Aivaras, could be hugely important to this investigation, so please get in touch.”

He added: “As I am sure anyone can imagine, Aivaras’ family are desperate to find out what happened to their loved one.

“If you know something or someone who could help, please do not hesitate to contact us.”