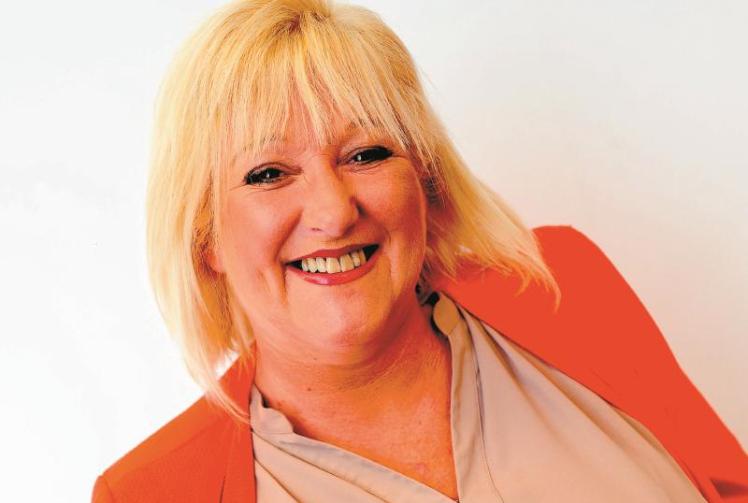 A grandmother suffering from terminal lung cancer is hoping to raise awareness of the disease by shaving her head for charity.

Maxine Lewis, from Woodlands Park, will be running a family friendly event at SportsAble on Saturday, July 16 where she will be braving the shave for charity, and hopes that others will join in too.

The 49-year-old, who was diagnosed with lung cancer last July, will be having another round of chemotherapy in August at Wexham Park Hospital and hopes that she can raise some money before she begins.

Maxine, who is organising the event with her husband Ralph, will be raising money for the Cancer Treatment Research Trust, based in Mount Vernon.

She said: “My daughter Chelsea will be shaving my hair on the night and we want people to come along to the event and donate some money.

“We’re hoping to have some live music with a band, and there will be a raffle and a bar.

“I’m going to lose my hair anyway once I begin chemo so this is a way for me to have some control over it and raise awareness.”

Maxine, a former Cox Green School pupil, received a round of chemotherapy last year, however the treatment was stopped after it began to damage her kidneys. She has also received an experimental treatment which was unsuccessful.

So far more than £500 has been raised on Maxine’s JustGiving page but she is hoping to raise ‘as much as possible’ for the event.

The couple are looking for people to get in touch if they can help out on the night, including with face painting and entertainment. It runs from 7.30-11pm at SportsAble in Braywick Road.

Email thefullhouse@hotmail.com if you are interested in helping out and visit www.justgiving.com/fundraising/Maxine-Lewis to donate.