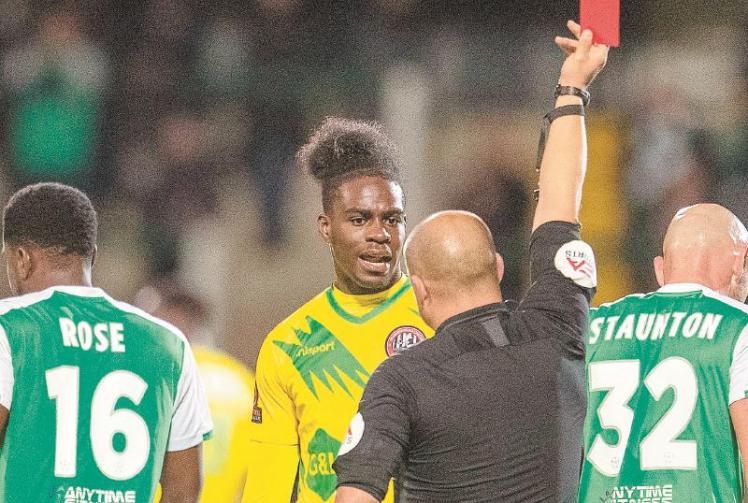 Alan Devonshire felt the Magpies shaded Tuesday night's goalless draw with Yeovil Town at Huish Park, despite playing out the game with only 10 men after Jay Mingi was sent off on his debut.

However, for a seventh league game in a row the Magpies failed to take maximum points and what initially looked like an early season blip in form is starting to become something more concerning and sustained.

There have been mitigating factors for their failure to win matches recently, most notably when the side were reduced to nine men in the 2-0 home defeat to Stockport County, but their inability to eke out results is starting to become problematic and has left them languishing in the lower reaches of the division.

As Devonshire points out it's still early stages and there are 30-odd games left for the club to rally and turn around what's becoming an underwhelming campaign.

However, the National League table is now starting to take shape and Maidenhead find themselves towards the bottom of it in 17th position. Mercifully the league is also congested and a couple of victories, or an unbeaten run of form would, as Devonshire notes, see the side rocket up the table. He'll be hoping Tuesday's resilient display is an indication they can put together such a run of form.

There were many positives to take from Tuesday's stalemate with the Glovers, not least a first clean sheet since their 2-0 home win over Dover Athletic at the end of August, but Devonshire and his players must find a way of turning these narrow defeats and draws into victories, and they have to do it soon.

“Listen, at the end of the day it was our first clean sheet for a while and, after the way we defended on Saturday (in the 3-2 loss to King's Lynn Town), I was pleased with that,” he said.

“I felt we could have won the game and looked quite comfortable, but we just picked the wrong options in the final third of the pitch sometimes.

Mingi, who has signed on a month’s loan from Portsmouth, looked promising on debut, but he'll now miss at least one of those loan matches after being shown a red card for two bookable offences.

On Mingi's dismissal Devonshire said: “It was harsh, it was very harsh. It was maybe a booking in the first half but there were worse tackles going on in the second half.

“The referee didn’t give those, but, of course, as soon as he made a foul everyone got around him and he was very quick to get his other yellow card out.

“Yeah, I’d like to think we might have gone on and won the game (if he'd stayed on the pitch).

“They didn’t really create anything, and we had a couple more chances even with the 10 men.

“But listen, after Saturday’s last-minute defeat, giving away such a poor goal, it was important that we got something out of the game.”

If nothing else Tuesday's draw helped the Magpies move on from Saturday's 3-2 defeat to King's Lynn Town.

The home side looked to have rescued a point when Sam Barratt scored a 90th minute penalty, but the defence switched off in injury-time and Brett McGavin grabbed a stoppage-time winner.

“If you look at their winning goal, I think we had six against their three, so it wasn’t a case of them doing us on the break. We had enough people back to deal with it, but the players made the wrong decisions. Very poor defending.”

Next up for the Magpies is another long trip, this time north to face Altrincham, a side who beat them twice in the league last season.

“They’re doing really well now. We lost there last year, I wasn’t there, it was when I was having my hip operation, so we know it’s going to be a difficult game It’s early days. We’ve still got 30-odd games to play.

“It’s not as if we’re half-way through the season and the league is still very close. Everyone can beat everyone, but you just need to show a little consistency, three or four wins and you’re flying up the league.” 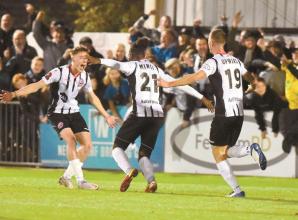 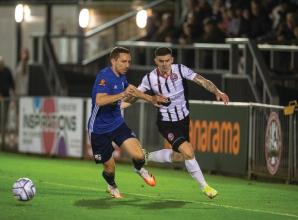 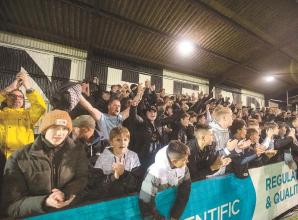 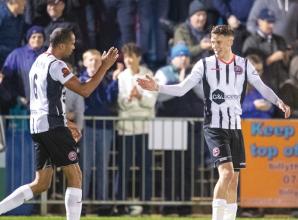 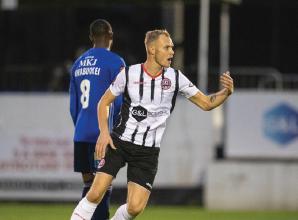 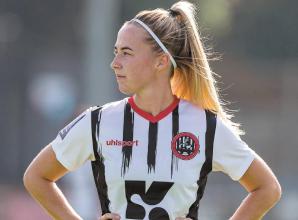 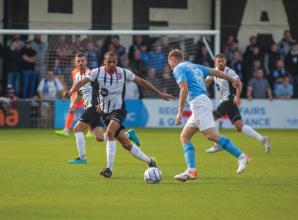 Peters thanks Maidenhead United fans for their 'amazing support' 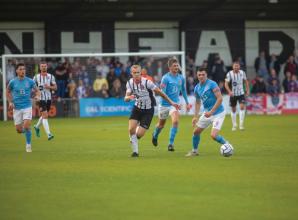 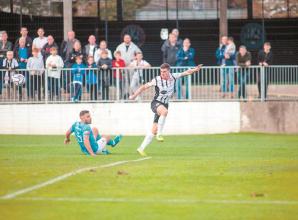 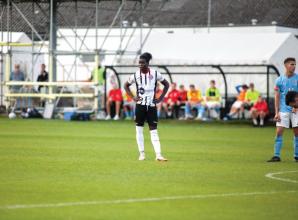 Jay Mingi: 'There is no better time for Maidenhead United to kick on' 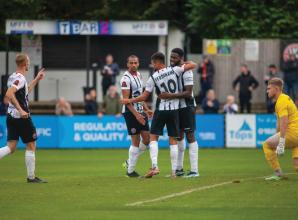 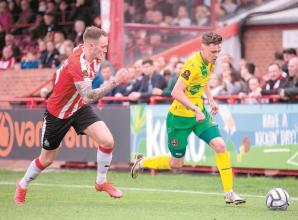 United's criticism is 'over the top', says boss Alan Devonshire