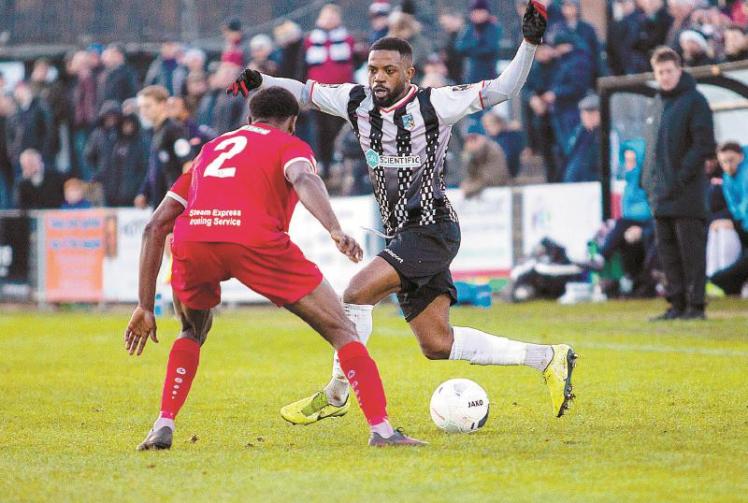 After riding the Maidenhead United ‘roller-coaster’ for five memorable years, defender Rene Steer says he’s ready to step off and look for a new challenge.

Steer was one of manager Alan Devonshire’s first signings when he took over from Johnson Hippolyte in May 2015, and he’s arguably been one of his best and most consistent.

Certainly the fans, who came to like him both as a player and a person during his time at York Road will miss him after he announced last week he was moving on, calling it the ‘end of an era’.

When the season was halted by coronavirus in the middle of March, Steer fully expected he would be staying on for another year at least, but he said ‘things changed’ and he and Devonshire came to a mutual agreement it was time to move on.

“It’s kind of exciting, it’s a new challenge,” he said. “I’ve done five years with Maidenhead and I feel the club is stable now at this level. We’ve done well but it’s time to move on now.

“I can always look back and think ‘yeah, we survived in the National League for three seasons which is good, and there was a promotion as well. The highlight has to be the promotion season. Just winning throughout the season and the joys of it. There were games where we had to win, or we would draw 4-4. It was a roller-coaster.”

Steer has some happy memories reflecting on his five seasons with the club. Individual games stand out, such as the Port Vale FA Cup tie, when James Mulley volleyed in a stoppage-time leveller to take the League 1 side to a replay; the 1-0 home win over Tranmere Rovers, Sean Marks’ hat-trick of headers in the win at Ebbsfleet in November 2016, and some of the BT Sport matches, particularly the one where his crossed was turned into his own net by a Maidstone player to grab a late winner.

“Maybe the first season in the National League was my best season,” he said. “We were pushing the likes of Tranmere and trying to compete. But we also had very good spells in the year we had Adrian Clifton up front.

“It’s been really good. I wouldn’t have been here for five years if it wasn’t good. The style and philosophy suited me with the side we had. And we had Ryan Peters and others on the coaching staff. I get on with them all and they’ve always helped me if I had any questions in training or about matches. It was a good environment with the coaching staff.”

Steer said this week he’s been touched by the messages he’s received on social media. He’s now looking for his next club, possibly in the National League or National League South, and he’s also at a stage in his career where he’s having to balance his football commitments with the multi-sports business that’s been growing and expanding over the past few years.

“When the season ended early, initially I thought I would be retained,” he said. “But as it went on things changed, budgets changed. And when we had our last talk, I think we both felt it was probably time. He’s (Alan Devonshire) looking at other options and I was looking at combining my work with my football. We just kind of agreed that we’d look elsewhere.

“I haven’t got a new club yet. I’m just keeping fit and listening to interest. There is some interest but it’s about looking at what’s best for me at this time. I started a multi-sports business which has grown and has been doing pretty well throughout this COVID period. It could be a Conference South club or National League, I’m quite relaxed and listening to offers and interest. I’ll take my time because I don’t want to rush into it.

“The messages from the fans were quite a shock. They were nice messages too, and not only about football. They were saying I’m a nice person too, and that’s always nice to hear. I feel like I’ve left something at the club.” 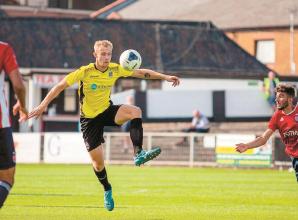 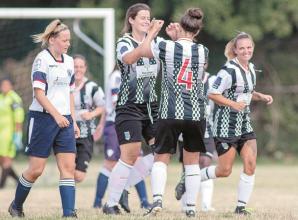 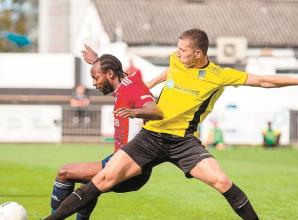 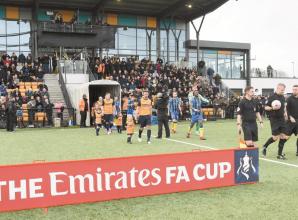 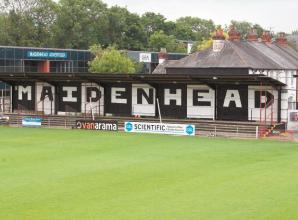 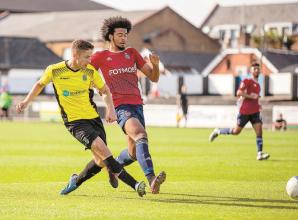 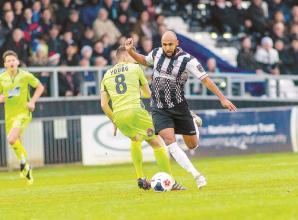 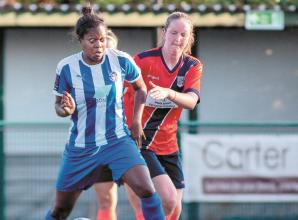 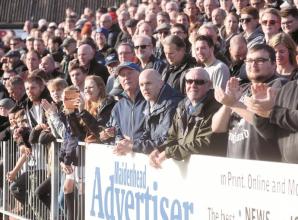 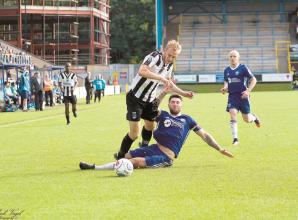 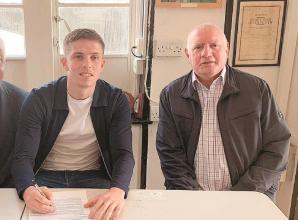