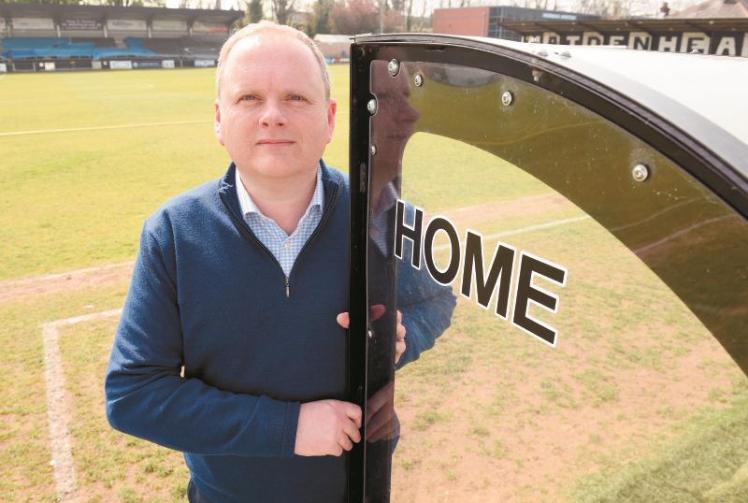 There are very few guarantees in football at the present time, but Maidenhead United’s CEO Jon Adams is fairly certain the Magpies will remain in the National League’s top division next season.

What’s less clear is when it will be safe for that campaign to kick off, with Adams admitting it’s quite possible there may not ‘be a next season to return to’.

The National League is still waiting for guidance from the EFL over how it should conclude its league season and a final decision is not expected for at least a few weeks.

Clubs are largely in favour of scrapping the end of season play-offs, but, while the National League is keen to keep its two promotion places to the EFL, it’s been reported that if the EFL doesn’t complete its season – which is looking more and more likely – only one team will come up from non-league’s top division.

But whatever method is used to determine promotion or relegation, Adams is confident the Magpies will remain in the National League Premier.

“I don’t think they feel they can make a decision until they know what’s happening with the EFL,” he said, “So if the EFL stop or it’s voided, or if the EFL promote and don’t relegate, that has implications for our league.

“If there’s only one team going up there’s not a lot of point in having play-offs is there? Until they know what’s happening above I don’t think they feel they can make a decision, which I guess is understandable.

“It’s wait and see, no move, no change at the moment. But I think our expectation is that we’ll be in the National League next season.”

Adams describes the current situation for non league football clubs as ‘impossible’, because it’s so difficult to predict when it might be safe for matches, or even training, to resume.

But, until social distancing measures are lifted entirely, he feels it will be very difficult for clubs at Maidenhead’s level to put on matches.

“It’s an impossible situation,” he said. “None of us know. All the focus is on the Premier League and Project Restart. Will that happen, won’t it?.

“But there’s not been any discussion about the game returning at our level. The challenge remains can we play football while the social distancing rules are still in place. We won’t be able to test players and won’t be able to provide for players and keep them safe in the same way the Premier League can potentially do.

“What does that mean for non league football? I don’t think any of us know at time point in time. It’s difficult to know what we’re planning for at this point in time. Thinking optimistically it could be that we’re in a position to start the season before Christmas, perhaps just a bit later than we normally would do.

“But likewise it could be the case that we don’t have a season at all next year. It’s all very challenging in that regard.”

The government’s extension of the furlough scheme until October has given the club ‘some breathing space’, as it looks to maintain its pledge to keep all staff in employment. However, with social distancing restrictions being eased a little this week, Adams is hopeful that certain parts of the club’s operations might return over the summer.

“We have the same challenges that all hospitality and leisure businesses have at the minute because we have no income,” said Adams. “The furloughing scheme and support that’s available is fantastic because it’s enabling us to continue employing our staff.

“But every month we’re looking at different scenarios and what could and couldn’t happen. It could be that by July there are more sports activities that can take place, with social distancing rules in application. Could we run a holiday camp over the summer holidays for example? We’re looking at how we might be able to do that in a way that ensures our staff and the children who come to us are safe and looked after.

“We’re looking at how quickly we can get our normal activities up and running in a way that will enable us to reignite the business and our community programme. But we can only do that if we’re able to ensure the safety of everybody in terms of the virus.”

He added: “The extension of the furlough scheme gives us some more breathing space. But we still don’t really know what it means beyond the end of July, with the expectation that companies will be expected to make more contributions. We may be able to bring some staff back in on a part-time basis but we don’t know yet as we haven’t seen the details.

“I get frustrated with the media because it’s all a bit doom and gloom. Yes, it’s challenging and difficult but we’ll get back to operating our businesses again. We’ll come out of this and I’m optimistic we’ll be able to maintain our commitment to keep staff employed. Yes, it might be a completely different environment, but we will come out of this and we have to plan on that basis.” 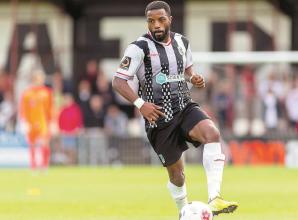 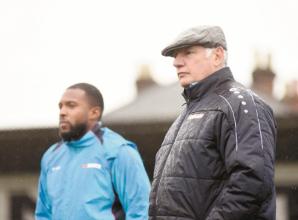 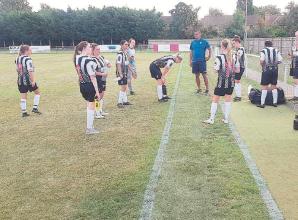 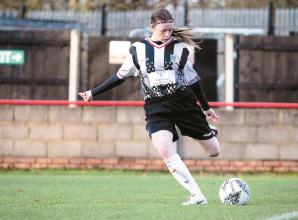 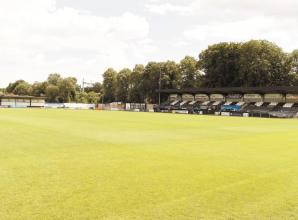 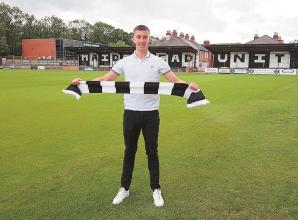 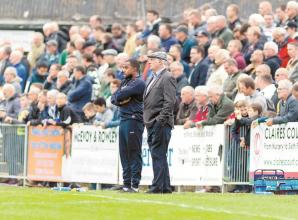 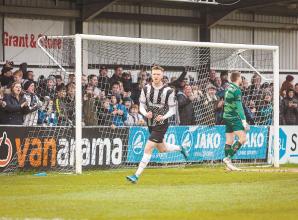 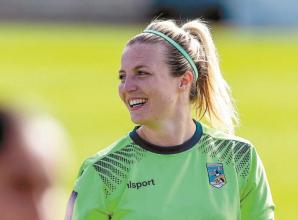 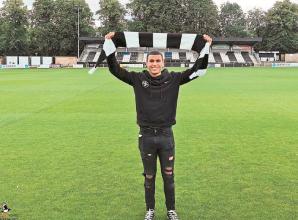 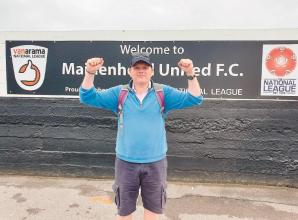 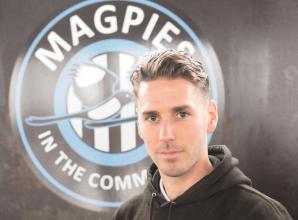