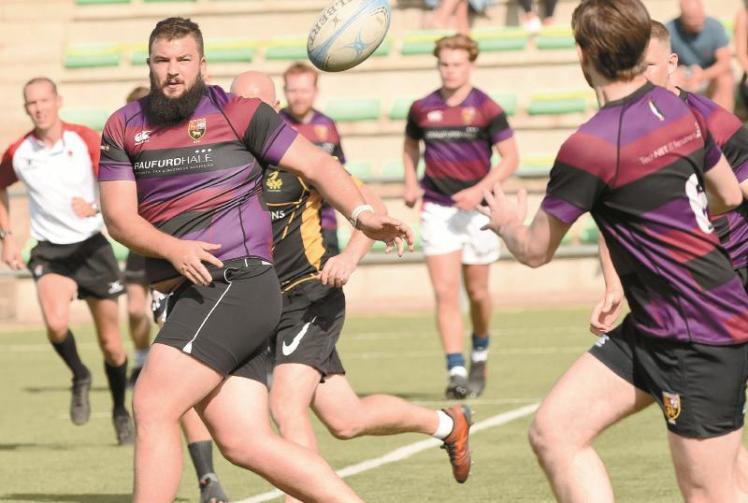 London Scottish Rugby Club have begun training at Maidenhead RFC’s Braywick Park after the two clubs agreed an exciting new link up for the new season.

Championship side London Scottish recently left the Richmond Athletic Ground which they’ve shared for more than 100 years. This season they’ll be playing their home matches relatively close by in Esher, but Maidenhead RFC have stepped in to provide them with a training base after their plans to use Bisham Abbey’s facilities fell through at short notice.

“London Scottish have parted ways with Richmond Athletic ground which has been reasonably well documented. They are looking for a new home. They are due to play their home games next season out of Esher and were hoping to use Bisham Abbey as their training base, but that fell through at relatively short notice.

“Ricky Khan (Maidenhead’s former head coach) is involved there as assistant coach and I’ve met their current director of rugby Matt Williams a couple of times as well. I met up with them for a chat initially, because I work in Richmond. Matt mentioned they were looking for a new home so I just said they should come and speak with us and it’s worked out perfectly. They’re now training at Maids on Mondays, Wednesdays and Thursdays and all the chat we’re hearing is that the Championship may well receive some rather large funding which could enable them (Scottish) to go full time at some point and we would love to help them on that journey.”

Parrott also believes the new link will be beneficial to both teams and the fruits of this are already starting to show through.

“It’s great because we’ll have some shared training sessions as we’ll both be based there,” he said. “Prior to this announcement we’d already forged a partnership with the club’s head of performance. He does videoing, coding and tagging for all their matches and we’ve got a couple of youngsters who are going to learn how to do this properly with Scottish. It will be great for us to have some competent lads who can film our games and code them for us.

“We can also run line outs against them and do backlines running against each other in training.

“We could maybe take a couple of their players when they’re coming back from injury, or youngsters who need game time and vice versa. We might have some players who are really excelling and it’s a great pathway for them to get an opportunity at Championship level.

“The rugby benefits are multiple, and we’re delighted to have them with us at Braywick. Ricky Khan is an assistant coach there as well so it’s brilliant to have him back around the place. He’s a great character and I know that he’s chuffed to be back home.”

Parrott: 'We can do great things across the whole club'

Maidenhead United want solution to stadium move that 'works for everybody'

Bough: Maidenhead RFC trying to be 'as close to normal' as possible 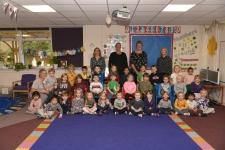 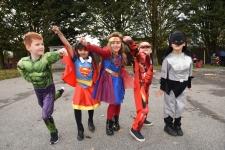 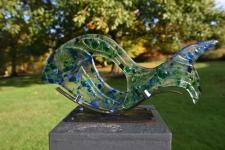 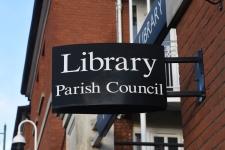 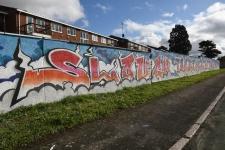