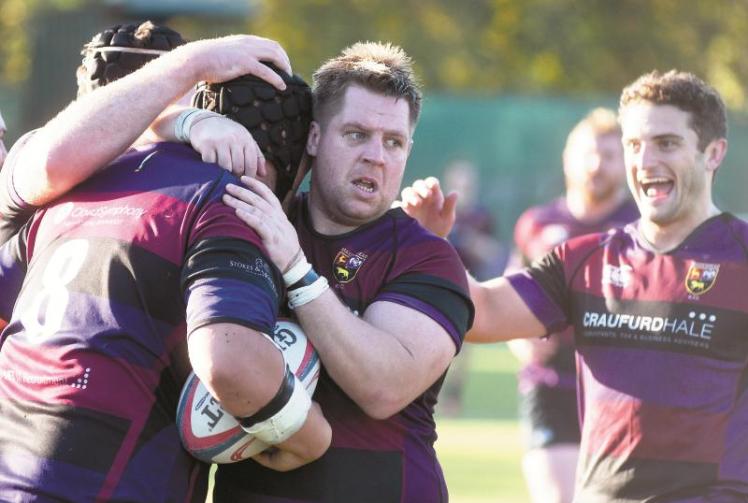 Maidenhead skipper Myke Parrott insisted his teammates wouldn’t be beaten for heart this season after they fought back to beat Exeter University in thrilling fashion on Saturday.

The home game marked Parrott’s 200th for the Maids’ first team and he couldn’t have asked for a more fitting contest, or conclusion.

The home side were 10 points down heading into the final few minutes but summoned up the courage and the skill to score twice to clinch a 45-43 victory.

Parrott capped off a perfect afternoon with a rare try for the club in the second half.

“I’m just so pleased for the boys,” said Parrott.

“They’ve put the graft in with the new strength and conditioning coach Murray who’s absolutely drilled us. We’re reaping the benefits now.

“The front five are still running into the 80th minute.

“I think we were 11 points down with about 10 minutes to go against probably the fittest side in the league and to come back and win like that, it means a lot more than romping over a mid-table or lower table side. I’m just so pleased for the boys and you saw how much it means to them at the end. They deserve all the plaudits.

“We’ll lose some games this season. We’re not going to win every one – no side can do that – but I promise you that it won’t be from a lack of heart from anyone.

“We might get beaten by a side with more skill but no one is going to do us on heart, ever.”

In the pre-match programme Parrott’s teammates, coaches – and even his daughter – had written tributes to the player.

Afterwards he admitted he was struggling to keep a lid on his emotions both before and after the contest.

“Sometimes these occasions can get to you a bit and in the match day programme there were quotes from all my boys which means a lot to me,” he said.

“A quote from my little girl as well, which really pulled on the old heart strings as well. It means more than anything.

“Apart from my family and my kids, this club means more to me than anything. The boys do that for me. I’m 33 now and I commute a long way and I do it for them because they’re such a fantastic set of boys.”

“I’ve only known him since pre-season but he is this club.

“He’s more than a player.

“The individual is very special and they’re very lucky to have him.”

Maidenhead will look to maintain their unbeaten start at Exmouth on Saturday. 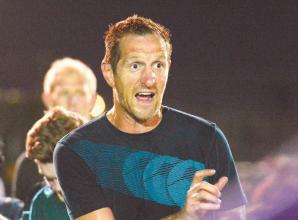 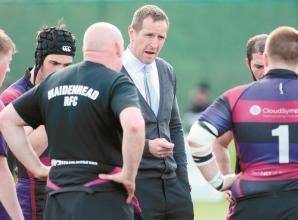 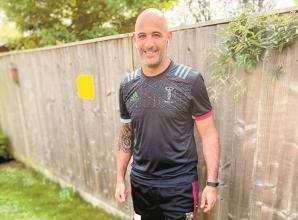 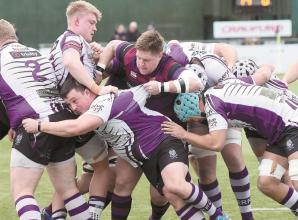 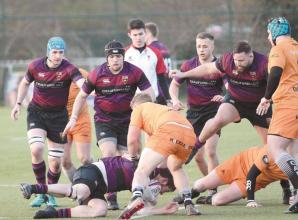 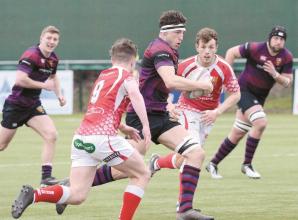 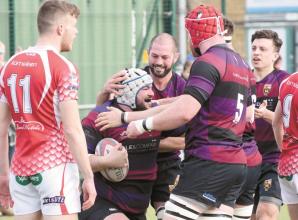 Players encouraged to get on board the Maids train 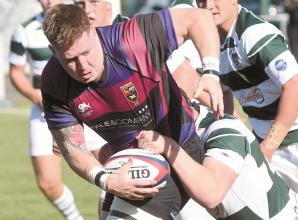 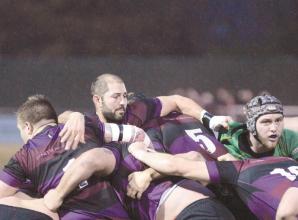 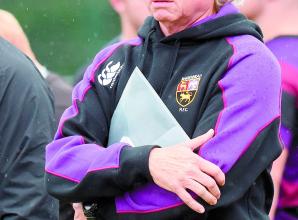 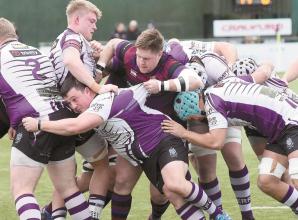 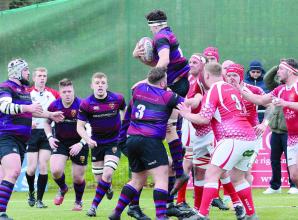