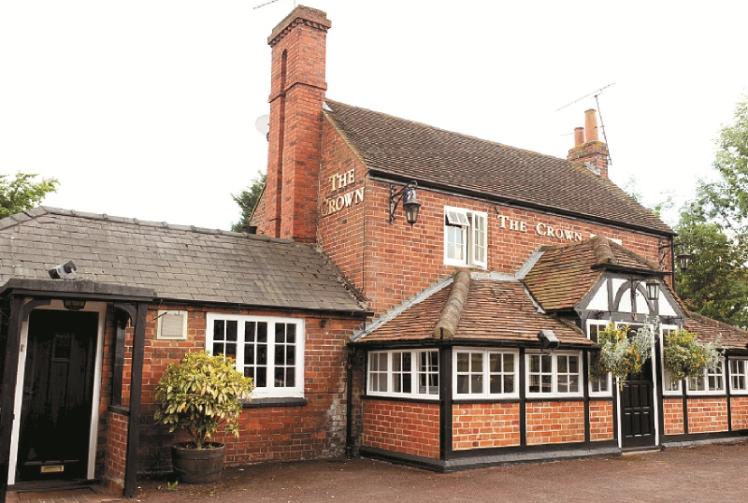 A Michelin-starred eatery in Burchetts Green has been voted best pub restaurant in the UK by editors for the Good Food Guide 2018 awards.

It was announced The Crown had won the Editors’ Award yesterday (Thursday).

Simon Bonwick, chef and landlord of The Crown, said: “I have been cooking for my culinary life at the Crown for five years this October, such is the competition for good eating in our area.

“To be named best pub restaurant is special for our family in so many ways. We have worked so willingly to give a unique Bonwick offer, an offer we call ‘a spirit of generosity’.”

The Good Food Guide is compiled by reader feedback up and down the country with anonymous inspections by a team of industry experts.

Heston Blumenthal’s restaurant in Bray, The Fat Duck, was the highest ranking restaurant in the South-east, coming number five overall, with a cooking score of eight.

Elizabeth Carter, Waitrose Good Food Guide editor, praised The Fat Duck. She said: “If there has been a single impulse uniting the divergent strands of culinary modernism, it has been the effort to turn food back into a true experience. In this, as in every other aspect of his work, Heston Blumenthal has been one of the great pioneers.”

Other restaurants which appear in the top 50 include Andre Garrett at Cliveden coming at number 19, with a cooking score of eight, and The Waterside Inn, run by Michel and Alain Roux coming in at number 34, with a score of seven.

Marlow's Pub in the Park announces new chefs and restaurants 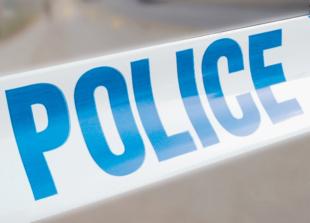 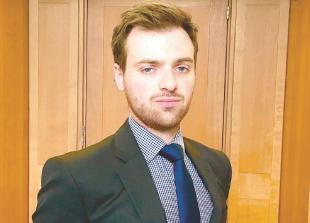 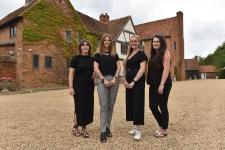 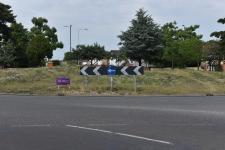 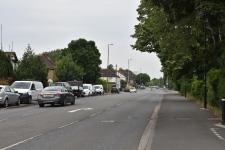 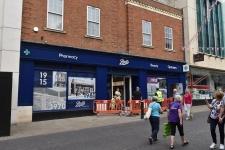 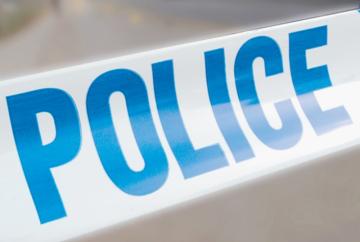 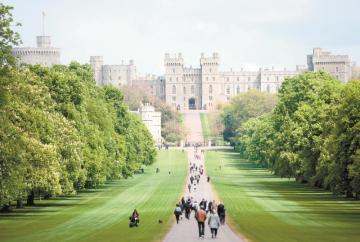