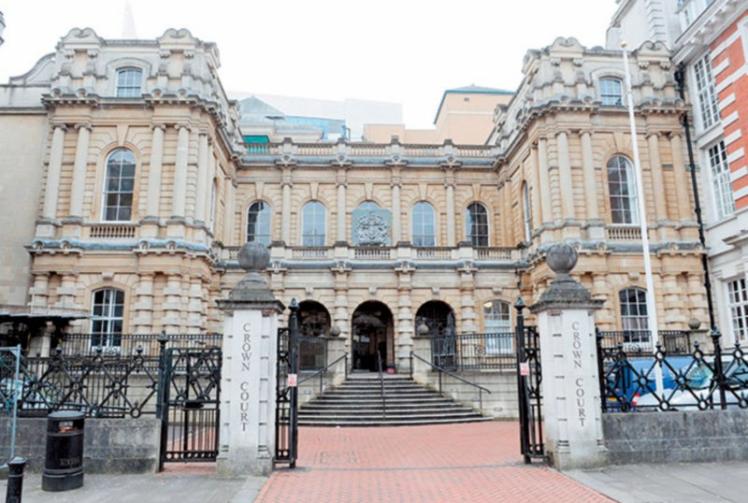 A sanctuary founder who was banned from keeping animals for five years in June has had her sentence reduced to a 12 month ban following an appeal.

Sara Ross was initially banned from keeping or owning animals for five years at Reading Magistrates’ Court on June 27, having pleaded guilty to six charges of the mistreatment of animals.

The 54-year-old, who has worked in animal welfare for about 38 years, founded the Animal Sanctuary UK in Dorney, which was raided in a joint operation by Thames Valley Police, the RSPCA and Trading Standards in May last year.

The sanctuary had fallen into a state of disrepair with dilapidated, vermin-infested sheds housing animals, abandoned industrial machinery lying around and piles of litter and manure in animal enclosures.

Her ban was reduced from five years to 12 months at Reading Crown Court on Thursday, December 13 following an appeal.

The unpaid work requirement of 120 hours and costs of £750 which were originally imposed will remain.

An RSPCA spokeswoman said: “The RSPCA is not responsible for issuing sentences for animal welfare offences. All sentencing decisions are in the hands of the courts and we respect any decisions made.”

Burnham awards ceremony recognises those who have gone 'above and beyond'

Success for pubs on their first weekend back open