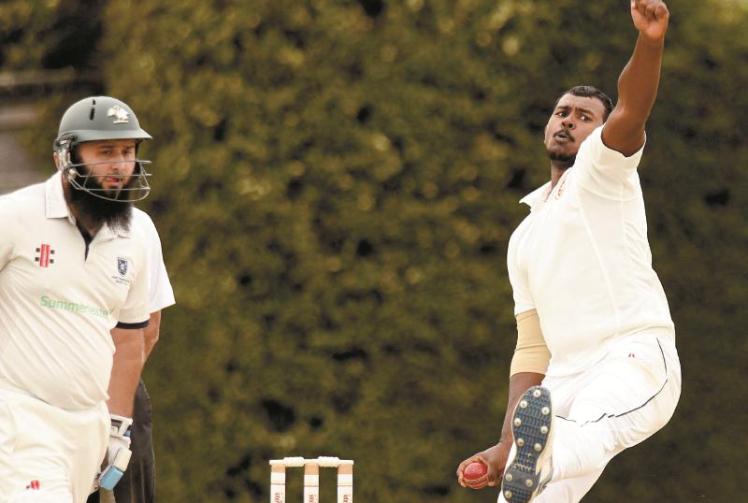 Slough captain Nadeem Syed says his side failed to capitalise on a very favourable batting track in Saturday's heavy 107 run defeat to Henley, a result which more than likely now rules them out of title contention.

Going into the weekend, Slough still had a very slim chance of catching the leading sides with six matches to play, but this defeat, and maybe even more so the manner of it, leaves them 43 points adrift of leaders Aston Rowant.

Despite this, Syed is hopeful Slough can have a very positive finish to the season and, with several of the top sides still to play, they'll have a major say on which team goes on to lift the Home Counties Division 1 title.

Electing to field on winning the toss may have unwittingly handed Henley an advantage.

They went on to score a massive 345-4 declared from their 62 overs, with Archie Carter (152no) and Jack Davies (152) stubbornly refusing to give up their wickets.

In response Slough started reasonably brightly, with several of their top order making starts, however, none were able to capitalise on the conditions and track in the way Carter and Davies did. Dan Lincoln (40), Mishan Silva (57) and Kashif Ali (70) all scored well, but Syed needed more from them and on this occasion. Slough's lower order crumbled as they were bowled out for 238 in the 44th over.

“The conditions were stacked in favour of the batsmen,” said Syed.

“We bowled reasonably well but they batted extremely well.

“They put a big score on the board, but halfway through our chase we were in the game. Mishan and Kashif were batting but they couldn't capitalise, they didn't go on to get the big one, unlike Henley and that was the difference in the game.

“On that ground 330 was a chaseable target. But Henley were the better team on the day.

“I'd say 40s and 50s on that batting track is not good enough, in my opinion they should be getting hundreds. With the quality we have, three of them playing pro cricket. We have the talent, but they didn't capitalise on the starts they made. None of them managed to do it so that's disappointing and it's unreasonable to keep asking the lower order to put their hands up.

“Equally I think their spinners got more purchase from the wicket than ours did. Maybe because it changed slightly during the day, but overall, Henley were the better team.”

Slough have five games left to play, starting at home to an out of form Datchet side on Saturday.

“Ourselves and Finchampstead are slightly behind the chase now,” he said. “The other six teams are very close. We play Datchet this weekend and we've still got to play most of them.

“The results of our games will have a major bearing on the outcome of the league. Last time we lost to Datchet.

“They're a very strong side and I think they're one of the contenders for the title this year, but it will be a good game.” 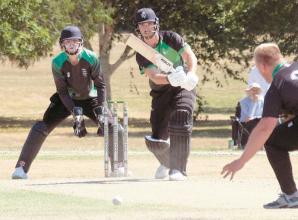 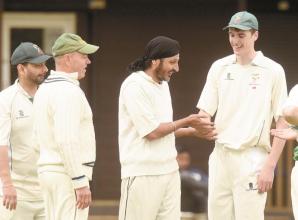 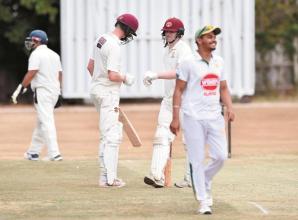 Cookham Dean rise clear of the relegation battle beneath them 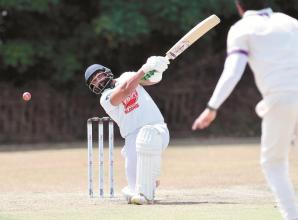 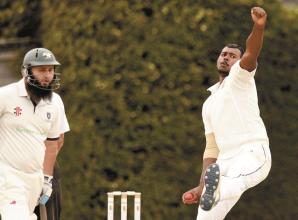 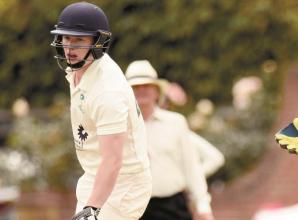 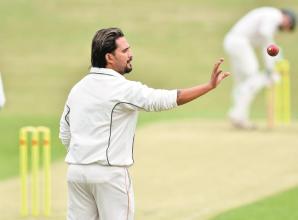 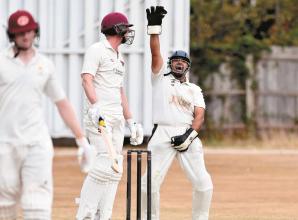 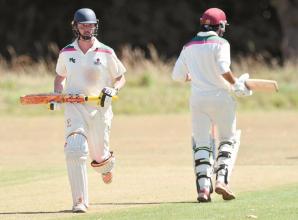 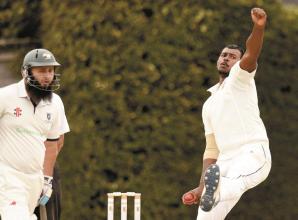 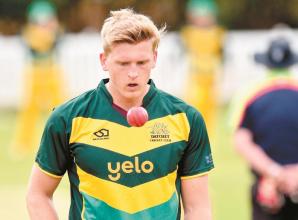 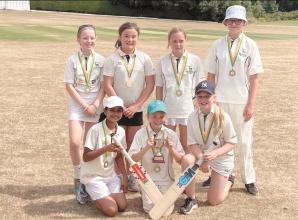