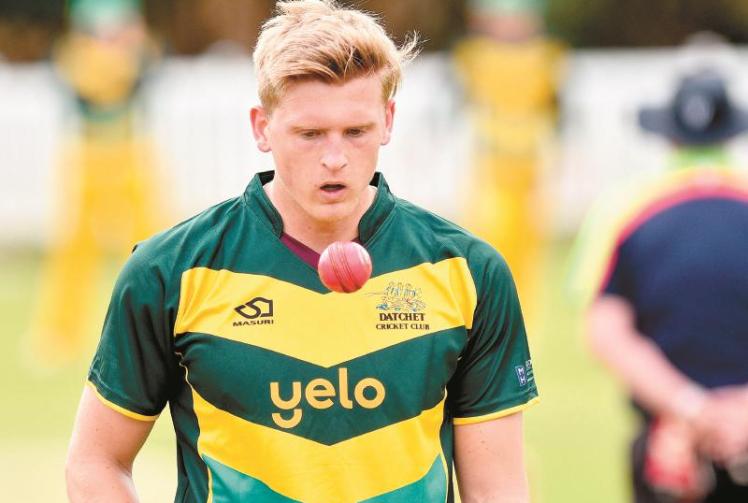 Datchet have dropped from second to fifth in the Home Counties League Division 1 after Saturday's disappointing home defeat to Banbury at the Wally Gage Memorial Ground.

For most of the first half of the campaign, Joe Barrett's side were the most consistent in the division, however, successive draws against Oxford and High Wycombe saw them replaced at the top by Wokingham, while Saturday's four-wicket loss sees them drop a further three places to fifth.

With just five matches left to play there promises to be plenty more twists before the campaign reaches its conclusion.

Banbury elected to field on winning the toss and limited their hosts to 208 all out in 63.5 overs.

Sean Solia (39) and Ben Brookes (64) both batted well, while Raheem Abbas Sher chipped in with 23, although few others were able to contribute the kind of totals Datchet needed to post a competitive total. Banbury shared the wickets around, with David Eaton taking 3-24.

In reply, Banbury were indebted to the form of Lloyd Sabin, who made 97 not out and anchored his side to victory. Waqas Hussain added 57 from 64 balls and Charles Hill was unbeaten at the end on 20 as the visitors managed 211-6 from 51.2 overs. Datchet visit Slough on Saturday in what's looking increasingly like a must-win game for their title hopes.

Slough's slim hopes of nuzzling their way into the title picture were all but ended by Saturday's 107 run defeat to Henley at the Brakespear Ground.

Nadeem Syed's men were dark horses to challenge this season as they clung onto the coattails of the leading sides, but Saturday's loss knocks them 43 points adrift of leaders Aston Rowant with five games to play.

Electing to field on winning the toss handed the initiative to the home side, and they racked up the runs, declaring on 345-4 after 62 overs. Archie Carter (152no) and Jack Davies (152) both proved to be immovable objects for Slough, although the latter did eventually fall to Mishan Silva (3-69) after striking six sixes and 17 fours in his knock.

Slough fought gamely in their reply but were eventually bowled out for 238 in 44 overs. The top order all contributed, with Saif Zaib (24), Dan Lincoln (40), Mishan Silva (57) and Kashif Ali (70) all posting decent scores, but the lower order - so often Slough's saviour this season - contributed few runs as the visitors collapsed from 172-4 to 238 all out. Slough next host Datchet on Saturday.

It remains nip and tuck in the race for the Home Counties Division 2 title, with Wargrave falling behind Harefield after their draw against Oxford Downs on Saturday.

Neal Robinson's side endured a difficult afternoon at Oxford, but, chasing 222 for victory, they managed to hold on for a draw with only one wicket in hand.

Batting first on winning the toss, the home side managed 221 all out from 57.3 overs, with the lion's share of their runs coming from the middle order, with George Sandbach (49), Tom Cosford (44) and Luke Maslen (54) particularly impressive. Rhodri Lewis took 6-47 to keep the game firmly in the balance, however, with one or two notable exceptions, Wargrave's batsmen failed to fire.

Euan Woods was one of those, hitting 86, with Rhys Lewis adding 22, however, the rest looked far from comfortable at the crease as the visitors collapsed to 162-9, however, when Woods fell, John Child (6no) and Joe Priestley (8no) held their nerve to help the side claim 15 very valuable points.

It means they're just four points behind Harefield heading into Saturday's potential title decider between the two at Wargrave CC.

Cookham Dean rise clear of the relegation battle beneath them 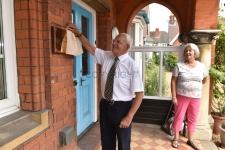 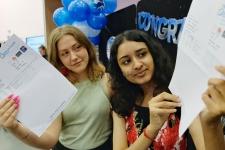 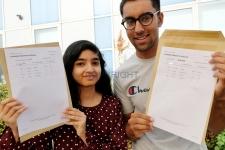 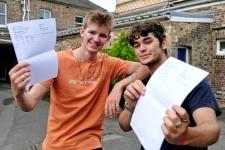 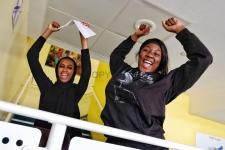