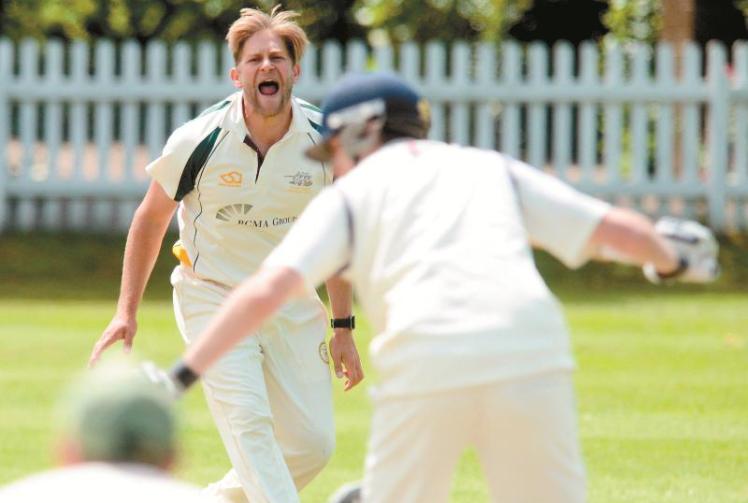 Datchet missed the chance to close some ground on the leading sides in Division 1 as they were held to a draw by Buckingham Town.

With leaders Henley and High Wycombe playing out a draw at the weekend, this was an excellent chance to put themselves back in title contention, however, Joe Barrett’s side weren’t able to chase Buckingham’s score of 200-6, achieved in 42 overs.

Ben Brookes and Tom Lambert were in decent form for the home side, taking two wickets apiece, however, Buckingham had little difficulty picking the gaps, and in Shane Shillingford (72no) they had a player capable of accelerating the run-rate.

Datchet’s response was tripped up by the loss of Barrett for four and Brookes for three, run out by Leigh Tomlinson, however, chunky contributions from Billy Mead (40) and Calvin Dickinson (84no) drove them on to 94-4. However, the runs dried up and they finished with four wickets in hand, some 30 runs shy of their total. They remain third in Division 1, 27 points behind leaders Henley.

Slough have moved themselves into promotion contention after beating Harefield away by three wickets for their fourth victory of the season.

Syed Nadeem’s side restricted Harefield to 219-9 in 58 overs, having elected to field, and chased down the total for the loss of seven wickets.

At 171-4 Harefield looked capable of mounting a large total, however, their middle and lower order contributed little as Syed (4-67) and Raja Ikhlaq Nawaz (4-57) each took four crucial wickets.

Slough’s reply was led by Dan Lincoln, who thrashed seven maximums on his way to scoring 85 not out. He was well assisted by the rest of his teammates as the visitors got to their total in less than 37 overs.

Wargrave’s hopes of challenging for promotion from Division 2 suffered another knock as they lost by 69 runs to Great Brickhill. Wargrave elected to field on winning the toss, but they couldn’t prevent Brickhill from scoring freely with Austin John top scoring with 48 and several others reaching double figures. Mishan Silva and Jarryd Wallace did their best to contain them, taking 4-23 and 5-54 respectively, but it proved a defendable total, especially when Wargrave collapsed from 43 without loss to 45-6. Toby Greatwood resisted, making 76, but a succession of ducks for Rhys Lewis, Mishan Silva, Taran Sohi and Shiryar Ahmed did for the visitor’s chances.

Burnham are off the bottom of the table after beating Wokingham by two-wickets to register their first victory of the season on Saturday.

Electing to field on winning the toss, Rizwan Nadeem’s side bowled Wokingham out for 118 in 52 overs, with Shaan Khan taking an impressive six wickets for 47 runs. Wokingham barely managed to put on 10 runs without losing a wicket, and that rate of dismissals continued with only Ben Myles (26) able to provide any form of resistance.

At 79-4 Burnham’s response was ticking along quite nicely, however, they lost their next four wickets for the addition of only six runs. However, this time there would be no great capitulation as Muhammad Haroon (22no) and wicket keeper Hamza Afzaal (6no) steered them to a morale-boosting victory. It also takes them to within eight points of safety approaching the mid-way point in the season. 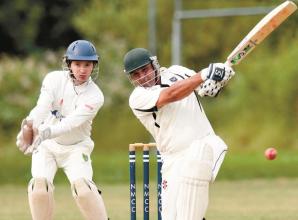 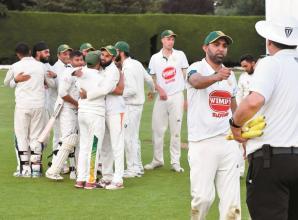 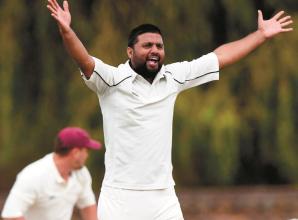 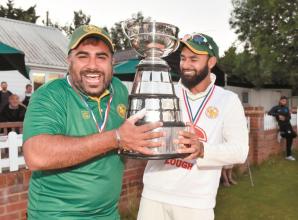 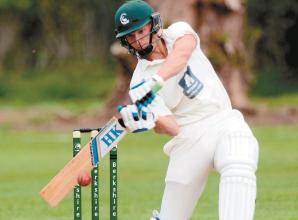 Rishston's outstanding display with ball and bat for Berkshire 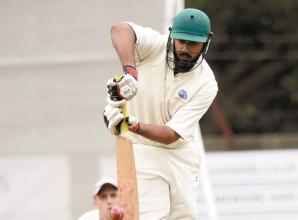 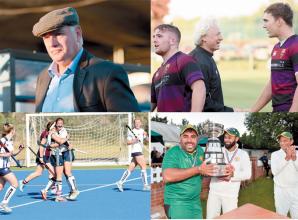 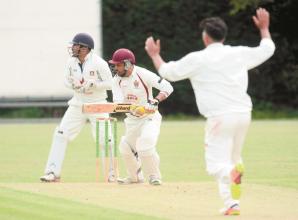 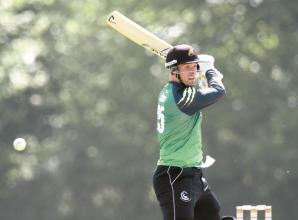 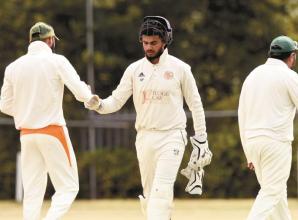 Thames Valley League round-up: Boyne Hill dismissed for 82 while Marlow are defeated away 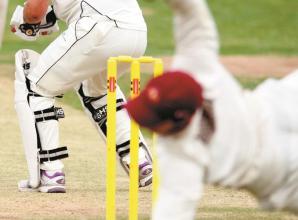