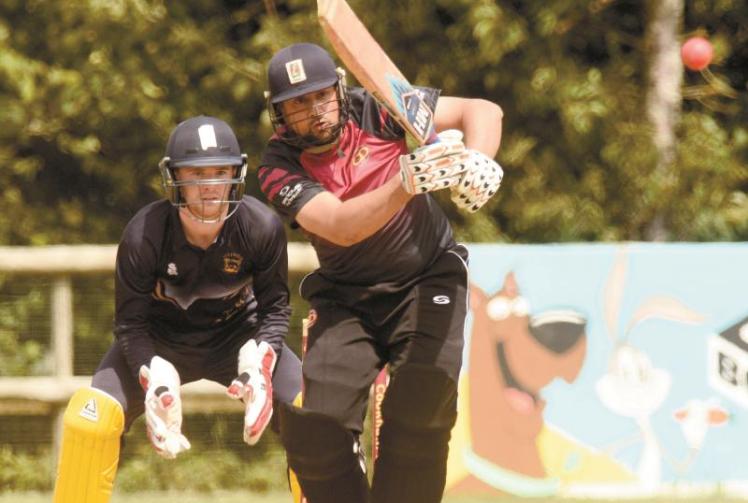 Having won the toss and elected to bat, Ickenham put on 193-9 from their 40 overs, with Joe Danns top scoring with 39. Yasir Qureshi was the pick of Dean’s bowlers, taking 3-32.

Dean would have backed themselves to chase that total on their own patch, but quickly got into difficulties when Mohammad Ilyas was bowled by Krissie Mistry (3-25) for two. Qureshi (31) and Greg Davis (27) held things up in the middle order and helped push them toward their total, however, with Wasim Ahmed (16no) and Scott Harris (4no) at the crease at the end, they simply ran out of deliveries, ending on 191-9 from 40 overs. Dean will look to bounce straight back at Boyne Hill on Saturday.

Stoke Green lost to Gerrards Cross by one wicket on their return to TVL Division 1 action on Saturday.

Having taken the initiative of batting first, Green put on a competitive total of 225-10 off 39.5 overs, with Pavincher Bhachu top scoring with 69.

However, their inability to dislodge Daniel Hampton, who weighed in with 87 runs in an otherwise unremarkable scorecard, helped the hosts to a narrow one-wicket win. They got there with two balls to spare, 228-9 off 39.4. Stoke Green will host Falkland on Saturday.

In TVL Division 2A Maidenhead & Bray beat Hayes at home by eight wickets. Ben Ward added 31 to the scoreboard as the home side chased down Hayes’ 68-10 in 22.3 overs. Arul Appavoo took 5-13 as Maidenhead & Bray picked up 22 points. They’ll hope to take this form into Saturday’s home game against Hounslow & Whitton.

Hurst beat Bagshot by six-wickets as they got their TVL Division 2B campaign underway in fine style. James Watt (50) and Lewis Smith (85) drove the home side to victory after Bagshot had posted 191-8 from 40 overs. Hurst needed 38.3 overs to reach their target, finishing on 194-4. They collected 22 points and will visit Wokingham 2nds on Saturday.

In Division 3A there was a 40 run win for Windsor over local rivals Taplow. Having elected to bat on winning the toss the visitors amassed 215-6 from their 40 overs, with Vishal Nair (52no) just pipping Sam Jordan (50) and Chris Dixon (49) to top scorer. Ben Daglish managed 3-38 for Taplow but their efforts with the bat were ended in the 38th over with the score on 175. Yasir Khawaja top scored with 37. Mark Lines took 3-26 for Windsor.

In the same division, Sonning beat White Waltham by five wickets after both sides scored well with the bat. Waltham put on 296-6 from their overs, a score that was chased down with an over to spare for the loss of five wickets. Dan Bone starred for Sonning with 85no while Ben Scarborough top scored for Waltham with 66no.

Marlow kicked off life in TVL Division 3B with a six wicket win over Stoke Green 2nds. Nawaz top scored for them with 84 as they chased down Green’s 169-10 with more than 10 overs to spare. Marlow will host High Wycombe 3rds on Saturday.

In the same division Wraysbury beat OMT by seven-wickets and Farnham Royal beat High Wycombe 3rds by three-wickets to get off to positive starts in this shortened campaign.

In Division 9A Marlow Park defeated Maidenhead & Bray 5ths by four wickets, chasing down 118 for the loss of six wickets. They collected 22 points. 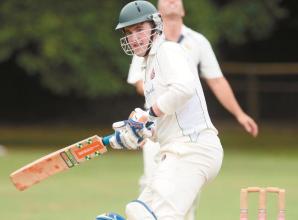 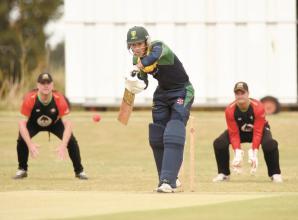 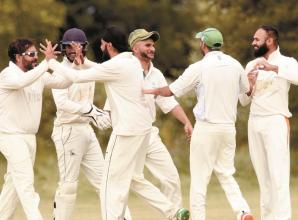 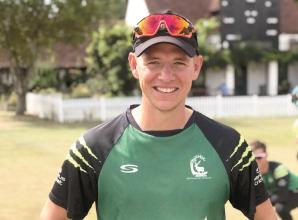 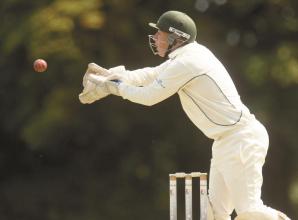 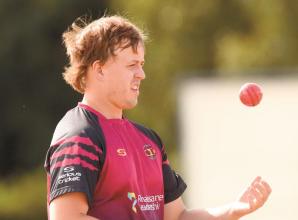 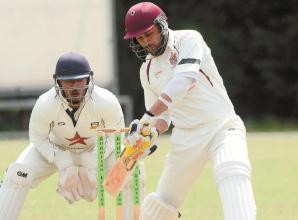 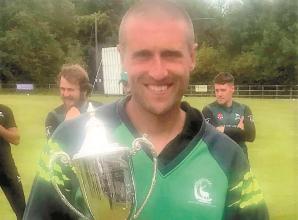 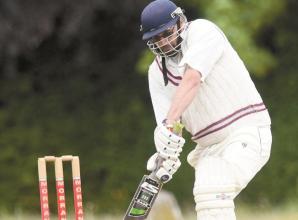 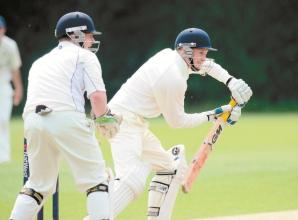 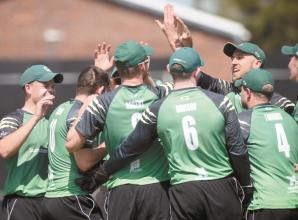 Berkshire to get season underway with Marlborough Cup match against Wiltshire 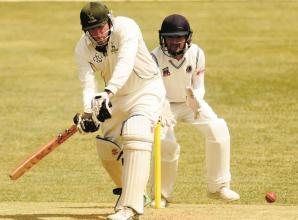