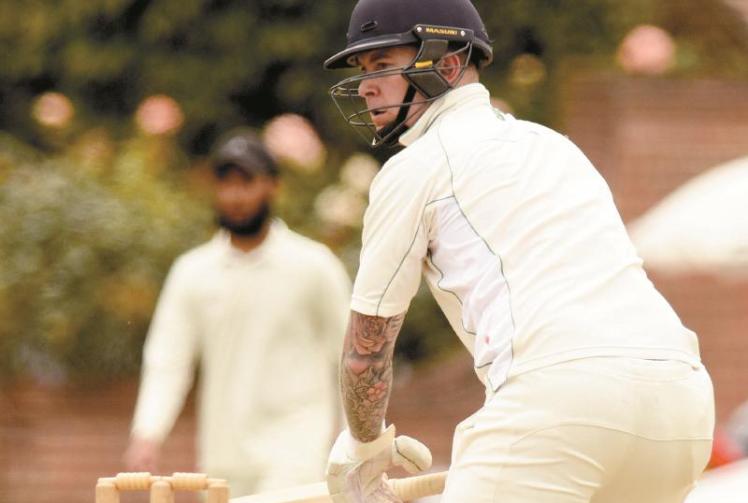 Having elected to bat Graham spearheaded a fine batting display from the visitors who put on 264-4 in 45 overs.

A fine first wicket stand with Richard Thomas (67) set the tone for a dominant 78 run win.

Wickets tumbled in the opening overs of Risborough’s reply as Green got themselves firmly on top. Resistance came further down the order from B Khan (74) but it was too little too late as Green restricted them to 186-9 in 45 overs.

PINKNEYS GREEN: Pinkneys Green picked up a restorative five wicket win over Knotty Green on Saturday, to put last week’s defeat to Hurley firmly behind them.

However, from a position of strength things quickly turned sour as they were skittled for 176 in less than 30 overs.

Will Heyes was Green’s chief wicket taker with 5-42.

HOLYPORT: Holyport’s Division 2 clash at home to Emmbrook and Bearwood was cancelled after Embrook conceded the game.

Port picked up 30 points and sit sixth in the table on 266 points.

BRAYWOOD: In the BCMB Championship Braywood failed to keep pace with the leading sides as they lost by 59 runs at Checkendon.

Chasing 242-6 from 45 overs, Braywood managed just 40.4 overs before being skittled for 189. Nasser Mahmood was their top scorer with 68.

HURLEY: Hurley were let down by their fragile batting once again as they lost by 70 runs to Pinner in Chilterns League Division 1 on Saturday.

Last week’s win over Pinkneys Green proved another false dawn as Hurley shelled catches and failed to build an innings to challenge Pinner’s 207.

Bob Harrison and Dhawan (67) were initially kept quiet by Joban Singh (0-29) but Narvencar (43) smashed Pinner to their total, despite the best efforts of Ravi Singh (3-61).

Hurley were soon back in familiar batting territory at 66-6 and only Magga Singh (39) and debutant Gurdev Singh (40) offered any kind of threat, with Phil Ridgeway (20no) left high and dry as the hosts were shot out for 137.

Tahir Rashid (68) and Naresh Mudragada (42) put on 81 for the fifth wicket as Marlow finished on 221 all out after 44 overs. Atisham Ali and Raza Farooq claimed 4 victims a piece.

A fine 49 from Haroon Saleem left the outcome in the balance with Umar Islam having taken six wickets, but Masood (24no) and Hassan Ali (20no) guided their team to a two wicket win.

Little Marlow 2nds beat Hurley 2nds by four wickets in their penultimate Chilterns League match of the season on Saturday. 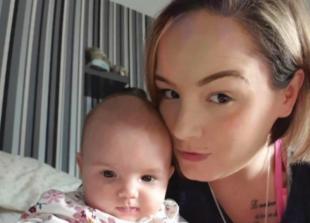 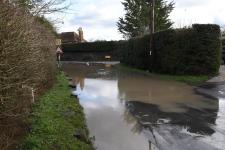 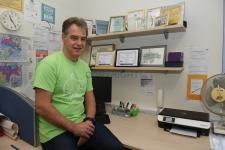 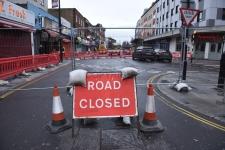