Each week, the Advertiser packages all the news from the Cookhams page of our print edition into a handy web format. 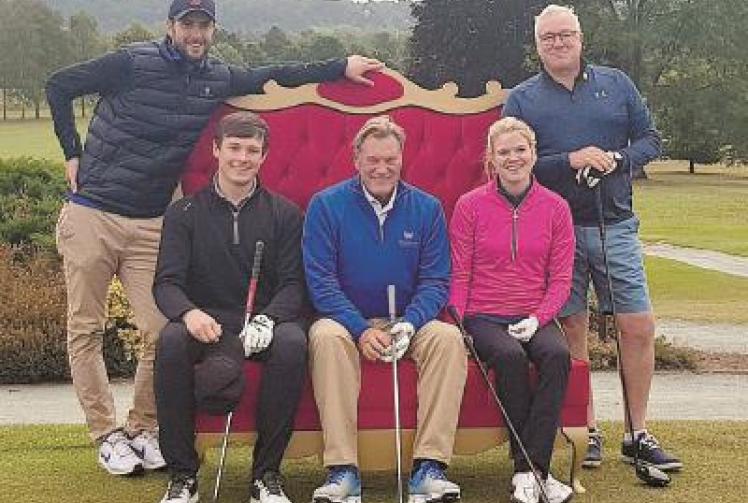 A single charity golf day held at the club in Grange Lane in September raised £20,000 of the total sum.

The charities who benefitted were Thames Hospice, as chosen by the club, and also the British Heart Foundation, chosen by guest of honour at the event, Glenn Hoddle.

Throughout the year the club also raised £6,500 for the ladies captain’s charity, which was Thames Valley Adventure Playground as chosen by captain Linda Maher, and three golf days raised £2,500 for Maidenhead Royal British Legion.

Last year was the first time the club, which is owned by John Lewis and Partners, had hosted the charity golf day in September.

Michael said: “John Lewis and Waitrose used to put two days on, and used to come and take over the golf club and raise a lot of money with their suppliers. They decided last year that they weren’t going to do it so we thought we’d carry on doing this.”

The club is now busy organising this year’s event which will take place on Thursday, September 3.

Once again Glenn, who is a member at Winter Hill, will be the star attraction.

“People ask him questions, he talks about his career as a footballer, a football manager and now as a pundit,” said Michael.

Anyone interested in putting a team forward in this years event should call Michael or Ian on 01628 536100.

‘Something for everyone’ at Cookham Arts Club sale

The work of Cookham Arts Club (CAC) will be on display in Pinder Hall next month.

The spring arts sale will include paintings by about 50 artists who belong to the club, as well as some sculpture and glass pieces.

CAC chairman Kay Lamb said visitors to the sale can expect ‘some of everything’ when it comes to styles of art on display.

“Artists paint in all different media, water colours, acrylic, oil paint, you name it,” she said.

“There’ll be something for everybody because there’s such a range of art which artists do.”

Kay said there will also be pieces to suit every pocket too, with some works created by semi-professional and those for whom art is a hobby.

To find out more about joining CAC, which meets every Tuesday from 2-5pm at Cookham Dean Village Hall email rdjforcac@ aol.com

A new series of talks celebrating the talents of people living in Cookham will commence on Monday.

The Holy Trinity fundraising events will take place on the third Monday of the month at the Bel and The Dragon in High Street.

Mark has been connected with Holy Trinity Church for 40 years and a churchwarden for the last three years.

Tickets are £20 and attendees are requested to arrive at 6.30pm for prosecco and canapés, before the talk from 7pm- 8pm.

People with green fingers are invited to the Harris Woodbridge Nature Reserve on Sunday.

Volunteers are working to develop the site off Dean Lane into a wildlife garden for the benefit of nature lovers, insects, birds and small mammals.

The work will take place from 10am-1pm and any time spent lending a hand would be welcomed.

The reserve can be found on the path from Dean Lane going up to Lea Barn.

Tools required are a garden fork and secateurs, with some form of labelling so they are easily identified.

Tea and coffee will be provided but volunteers will need to bring a packed lunch.

Music from the Swing era’s Big Bands will be played at Cookham Rise Methodist Church in Lower Road tomorrow evening.

Echoes of Swing Big Band in Concert will play from 8-10pm and include tunes from the Great America Song Book.

Tickets for adults are £10 on the door and include refreshments, children go free.

Proceeds will go to Methodist Church Charity, Action for Children.

Lower Road to close for works

There will be two –way traffic controls in place while South East Water carry out works.

South East Water is also carrying out works in Stone House Lane from tomorrow to Tuesday, February 18, although delays are unlikely. 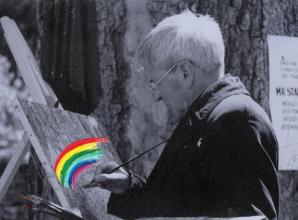 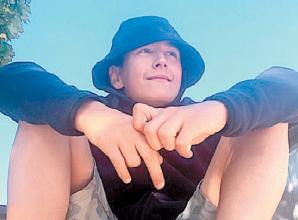 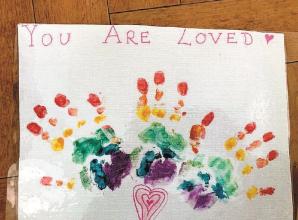 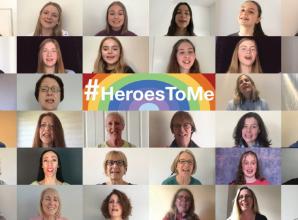 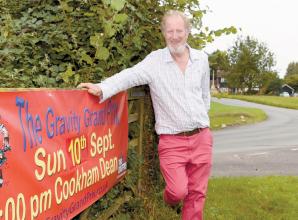 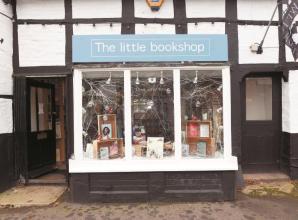 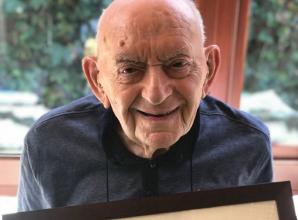 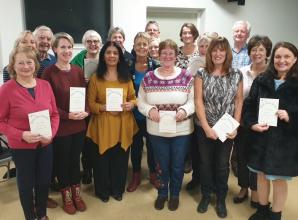 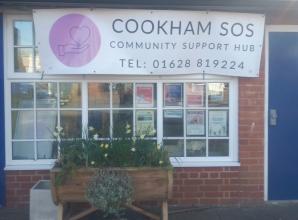 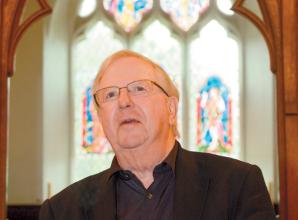 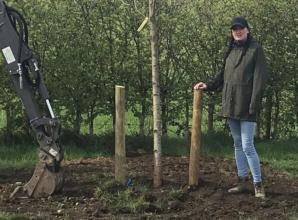 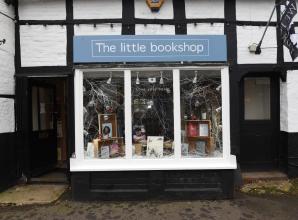