Ponies killed after being struck by lightning

A lightning strike which killed two ponies at Snowball Farm has left the equestrian centre’s staff and riders ‘devastated’.

Blue, a six-year-old rescue pony, and 11-year-old Beau were struck dead in their field when lightning hit the farm in the early hours of Friday morning.

Natalie Western-Kaye owns the farm with her mother Sheila.

“I got a phone call saying they [Blue and Beau] were dead in the field and I ran across the field in my pyjamas, it was horrific.

“How did lightning manage to strike my two favourite ponies?”

Blue was brought to the farm, in Dorney Wood Road, two years ago by animal charity Blue Cross.

The charity specialises in re-housing abused animals and staff at the farm said they were making good progress rehabilitating the pony.

Miss Western-Kaye added: “We worked on him and got him confident with human beings, he had a bit of a chaotic upbringing.

“He really was just coming into being a fantastic pony and then this happens.”

Beau was also another popular pony at the farm and had been there since 2010. Snowball Farm is a riding school which trains children as young as four in equestrian skills.

Miss Western-Kaye said she and her colleagues tried to prevent children from hearing about the deaths before they started school.

However, word spread quickly and some found out about the deaths in the morning.

“They were absolutely devastated so they didn’t end up going to school,” Miss Western-Kaye added.

“Riding’s their life and they adore and love the ponies.”

The farm has since posted a tribute post on its Facebook page which said: “We are going to miss these two beautiful ponies deeply.

“They have given so many of us such delight and we are shocked by the sudden cutting short of their lives.”

The post attracted hundreds of tribute messages including a comment from horserider Maria Rees who wrote: “Blue was the most sweet and honest pony I have ever ridden and he taught me so much and gave me a new confidence I never had before.” 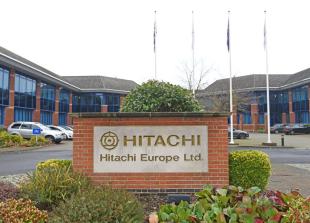 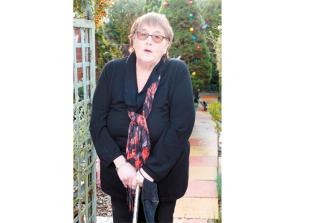 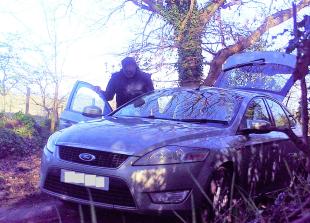 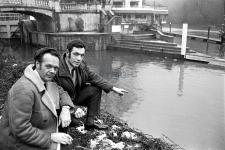 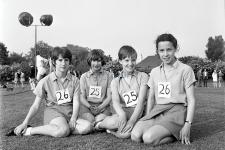 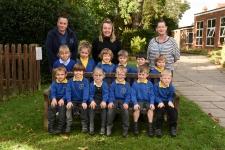 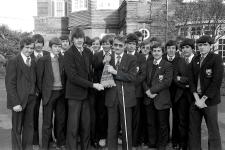 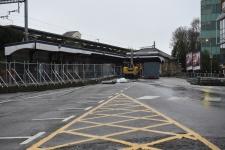 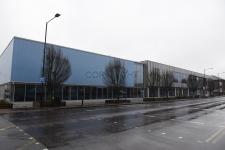 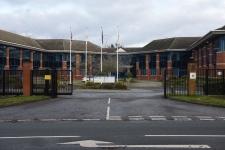 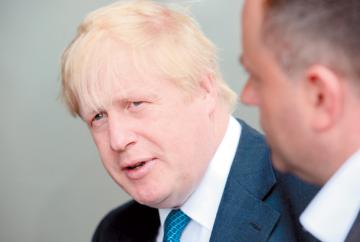