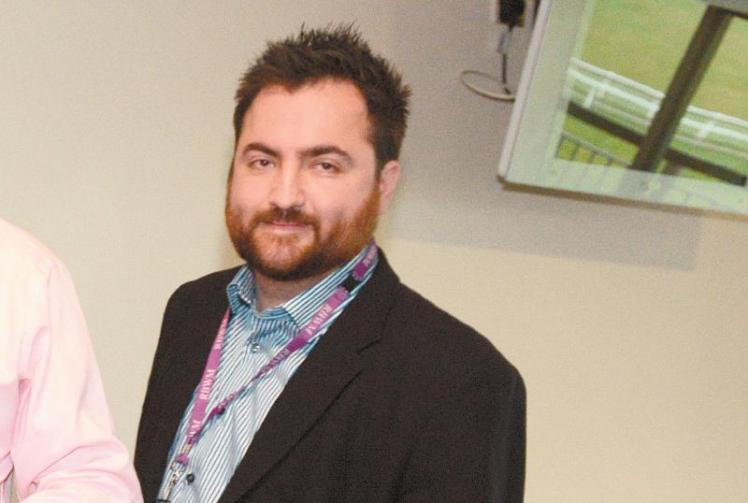 A borough councillor who stepped down from his role on Bray Parish Council has encouraged people to run for the position.

Cllr Michael Airey (Con, Clewer South), who was elected onto Bray Parish Council in 2012 and covered the Dedworth ward, handed in his resignation on Tuesday, February 7.

Cllr Airey said the reason he resigned was because he was struggling to attend all the meetings due to his role as a borough councillor, his full time job and family life.

He said: “It was really coming to the realisation that with increasing borough activities, working, and family life I kept having to cancel day meetings held for the working groups.

Bray Parish Council is made up of 15 councillors covering five wards: Dedworth, Holyport, Bray, Oakley Green and Fifield and Alexander.

Cllr Airey said he would encourage people to go for the role as it is a ‘great opportunity to get involved’ with the community.

He said: “When I stood, I had no clue how everything worked, you don’t get taught in school about local government.

“They think we have to have some special skill, but if you care about our community and you have the time or just have the motivation to do something then get involved.

“You don’t have to be politically aligned, its actually even better if you’re not.

“Natasha (Cllr Airey’s wife and fellow borough councillor) always says that the average age for councillors is over 65, that is why I joined, to have more young people on the council.

“I would like to see young mothers or fathers getting involved.”

An election could be held to fill the position if more than 10 electors submit a written request to the Returning Officer by Friday.

If not, the vacancy will be filled by co-option by the parish council.

The next meeting will take place at Braywood Memorial Hall in Fifield on Monday, February 27.

Requests to the Returning Officer must be in writing, and sent to the Town Hall, St Ives Road, Maidenhead, SL6 1RF.