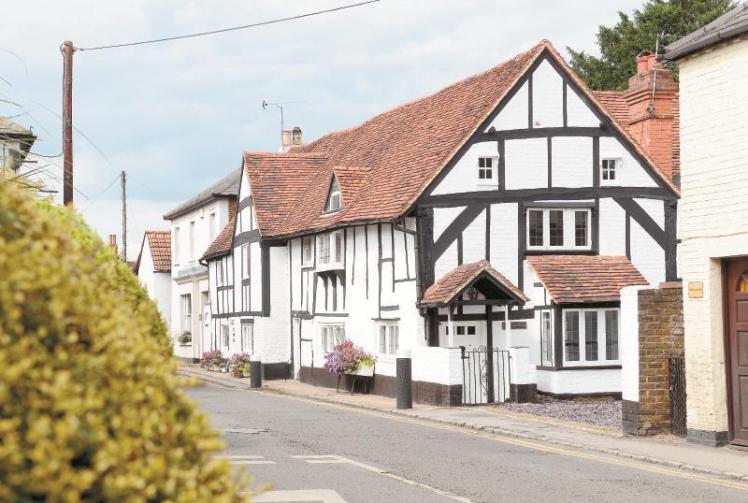 Major delays are likely in Bray next week as roadworks mean cars will be unable to drive through the village.

The Upper Bray Road B3028 will be closed from Monday until Friday, October 28, while gas works are completed at Jesus Hospital.

This means that cars will be unable to drive through the village and a diversion is being set up by the Royal Borough.

Concerns have been raised by residents about the buses which cut through Bray and the amount of notice given.

Bray parish councillor Chris Graham (Ind, Bray) said: “It is a shock, we didn’t know, we could have had more advanced notice.

“Elderly people rely on the buses as a method of transport, so I hope they have been warned.”

The works are being carried out by Fulcrum Pipelines Limited so a new gas supply can be laid to Jesus Hospital.

“It’s got to be done. There was some talk of doing works on the Bray bridge so I don’t know why it can’t all be done at the same time.”

A spokesman from the Royal Borough confirmed the diversion will send drivers via the A308 Windsor Road, A308 Braywick Road, Stafferon Way and Stafferton Way Link Road then Bray Road.

Simon Fisher, transport manager at Courtney Buses, confirmed the company had been made aware of the closures, but criticised the borough for not providing more notice.

He said: “Buses towards Windsor will run as far as Hibbert Road where there will be a temporary stop so customers can access to/ from the village.

“Buses running towards Maidenhead will not be able to access this route and will run along Braywick Road. Customers for Bray may stay on the bus until it returns towards Windsor for no extra charge.”

“Other authorities work much more closely with us and we are frustrated and disappointed that in RBWM we are simply notified a few days ahead with little time to negotiate or inform customers.

“In our view, when contractors send information to residents, they should be informing them about arrangements for buses, as well as other services."

In response the borough said: “Though we always try to give all concerned parties proper notice, we apologise if anyone feels that did not happen on this occasion.

“Recently our cabinet approved a new highways permit scheme which will give us greater control over where and when works take place in the future and allow us to keep stakeholders better informed.” 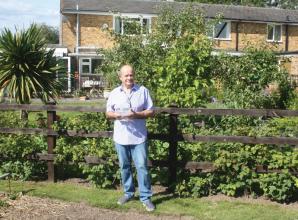 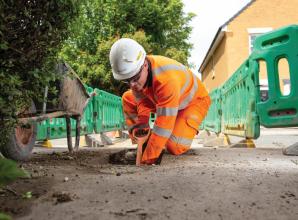 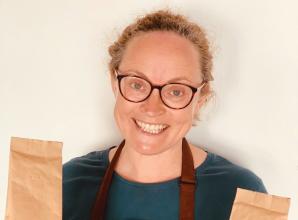 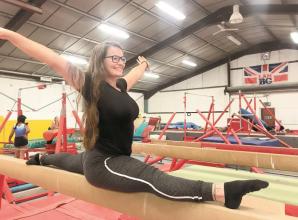 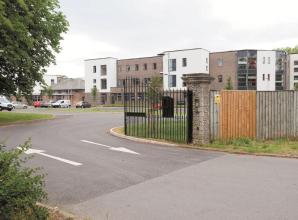 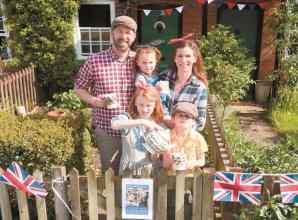 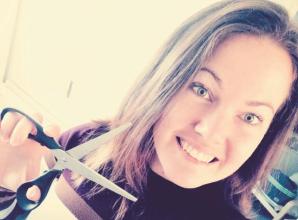 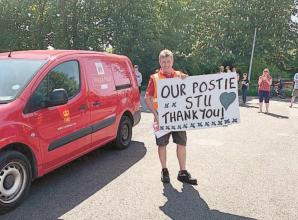 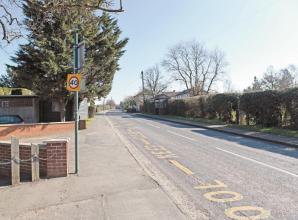 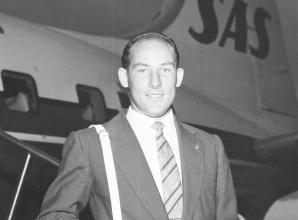 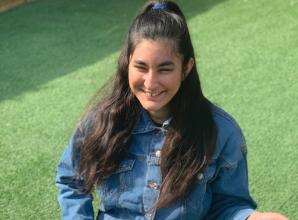 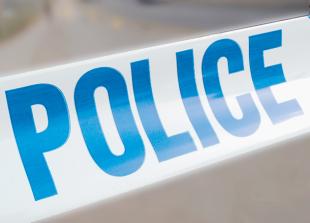 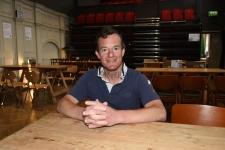 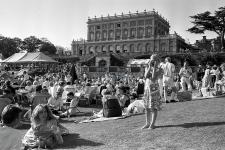 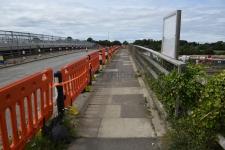 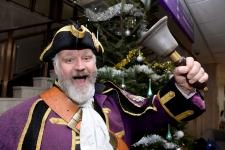