Sunshine came out as the Britain in Bloom judges walked around Bray on yesterday afternoon to mark the village on its 2016 entry.

Gardeners in the village have been working hard all year round, planting flowers, cutting trees and designing hanging baskets for the regional entry into the Thames and Chiltern Britain in Bloom competition, in the small village category.

Pete Thompson, who has been a Britain in Bloom judge for more than 20 years, said: “It’s not just about horticulture; it’s about engaging people to enhance the community.

“I think in Bray, because it’s a small village, it’s easier to get people involved, and they are supported if they want.”

This year the colours in Bray were mauve, blue, burgundy, pink and white, which were decided by the Bray Enhancement Committee.

Julie Graham, who is on the committee, is also a Britain in Bloom judge. She said: “In Bray we like to lead by example.

“It’s not just about flowers; it’s about the community doing something together.

“I hand the judges a portfolio so they can see what Bray is like during the year, it’s not just about this one day, you can’t just put all the work in the week before.”

Chris Graham, who is also on the Bray Enhancement Committee, said: “We’re hopeful this year.

“We had more than 30 people attend the community litter pick yesterday (Sunday), I almost had more people than jobs.

“We picked up a lot of cigarette butts off the road which was very disappointing and more this morning.

“We were worried about the cosmos plant near the village hall, it only flowered just a few days ago, we didn’t think it would be strong enough a few weeks ago.

“We also deliver some of our own awards such as best hanging basket, front garden, container which will probably be judged tomorrow.”

The winner is announced in September.

Visit www.tc-in-bloom.co.uk to find out more about the competition. 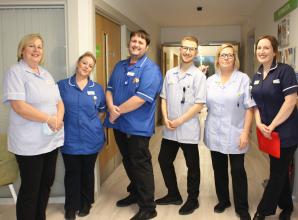 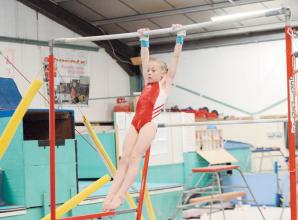 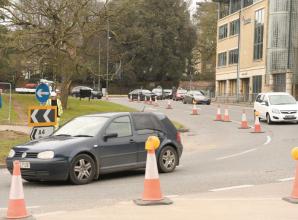 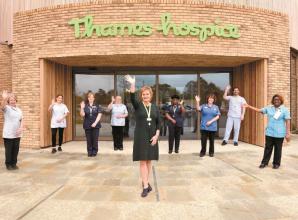 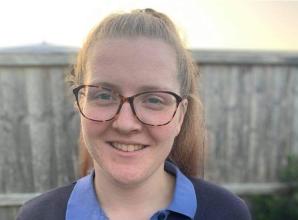 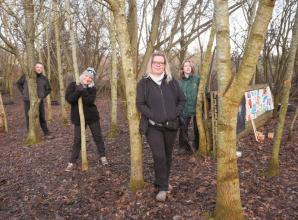 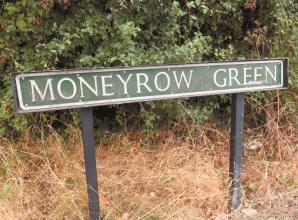 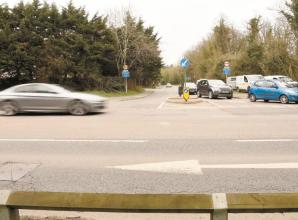 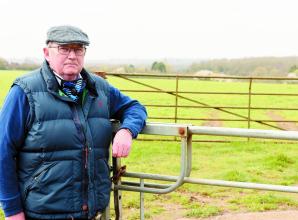 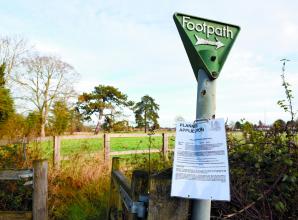 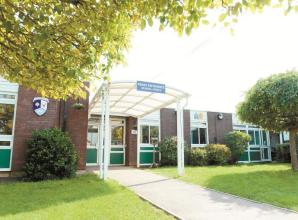