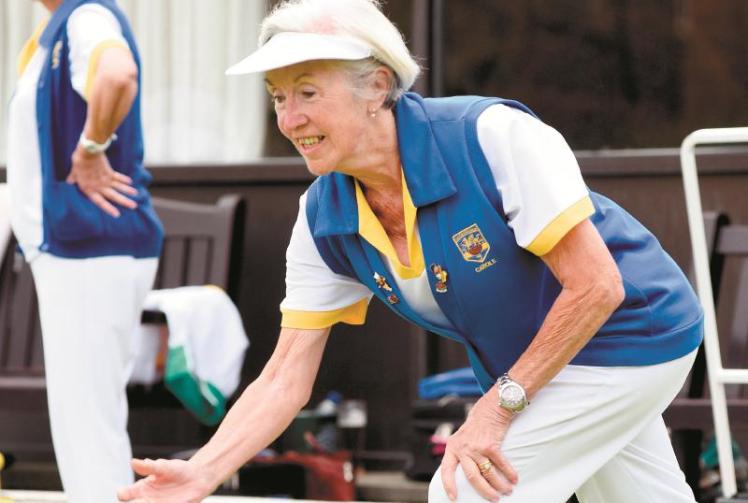 Desborough’s hopes of preventing Bracknell from doing the double over them were thwarted as they lost by 10-shots at Green Lane (75-65). Captain Bruce Adams marshalled his troops to a one-shot rink win, but top rink honours went to Bruce Cooke, John Bucknell and Tony Buckley who won by six shots (18-12).

Desborough got the better of Burnham later in the week, winning by 23 shots (88-65) and allowing the visitors only one drawn rink.

The rinks skipped by Tony Buckley, Ray Weaver and Paul Winstanley were all winning ones, but evenly matched, allowing the experience triple of Carole Tupling, Rose Turner and Dave Wagner to take top honours (20-10).

In the penultimate game of the Kennet League, the B team went down to a 13-1 defeat to Maiden Erlegh.

The KLV A team also suffered at Wraysbury, losing 10-0, but they made up for that at Windsor & Eton by winning 10-0. The B team also won 6-4 against Sunningdale, thanks to the rink skipped by Ray Weaver.

The Bluebells travelled to Sunningdale in the TVL and, although Pam Harrison-Smith, Mary Martin and Gill O’Neill won, the rest of the team suffered defeats as they went down 8-2.

Maidenhead Town’s Kennet A side were 20-shot winners over Wokingham A this week, securing 12 of the 14 points on offer.

Victory lifts Town back into the top half of the league, a notable achievement given the strength of the division.

Best scoring rink for Town was skipped by Stewart Wright, with Roy West, Brian Allaway and Mick Oliver, who came from behind to win 27-11. Elliot Winskill, Tony Stuart, Grant Oxtoby and John Mitchell won their rink 25-20.

Town A played two games in the KLV this week, winning on all three rinks for a 52-22 win at Windsor & Eton. Top rink was played by Brian Allaway, Len Essex and Clive Behmber (17-5). The team then won on two rinks for a 56-48 victory over Royal Household on Friday.

Town’s B side also had two matches this week, defeating Sunningdale 65-28 in a re-arranged match where all three of Town’s rinks returned winning scorecards. Mike Mason, Cy Woodward and skip Tony Stuart outbowled their opponents for a 34-7 win.

The C team were also victorious on all three rinks in their 64-38 victory away at Windsor & Eton. Top rink was played by Colin Butler, Ben Broers and skip Tony Ruffell.

In the TVL Town’s one winning rink was not enough for them to secure victory over Island Bohemian. Yoneko Stuart, Helen Cutche and skip Kim Eales had a 25-7 win but overall the team went down by 16 shots (64-48).

Marlow’s progress in the Bucks Cup was ended by the powerful Gerrards Cross this week, despite a gallant effort. The team were beaten on every rink in their quarter-final match, played at Iver Heath BC on Sunday.

Marlow and Ad Finem battled against the elements to finish their match last week, which Ad Finem edged by 10 shots (103-93). Top rink for Marlow was that of John Stevens, Alan Bartram, Ray Justice and Bob Broad who drew level on the 14th end before pulling away for a 22-14 victory. John Battersby, Martin Timberell, Doug Pounds and Roger Turpie never relinquished their lead in an 18-15 win. Marlow lost on just two of the six rinks.

On Tuesday Marlow were due to play against St Albans, with both clubs celebrating their 100th anniversaries this year.

A competitive match saw Maidenhead Thicket lift the Roy Willett Cup, after winning three of the rinks. Top rink for Twyford was that of Phil Rose (20-12).

Twyford were well matched against Hurst in their KLV Central East Division 2, despite losing 54-48. Twyford won on two triples, those led by Barry Carter (17-14) and Wayne Manley (21-17). Hurst picked up six points to Twyford’s four.

Twyford enjoyed 107-39 shot win over Farley Hill in Sunday’s mixed triples match, winning on three of the rinks. The best of them was led by Nick Orde, who skipped his team to a 29 shot win.

Windsor Great Park’s KLV team have been toppled as leaders after losing a very close game 45-42 to Maidenhead Town B this week. Charlie Dorey, with Alan Jones and Nigel Finch, managed to secure the club two points with their only winning rink.

The men’s triples team were one-shot winners away at Cippenham in a game that went down to the very final game. Skip Ron Willett, alongside George Leisten and Bob Ridley, battled away to take top rink honours with a nine-shot victory.

Teams from Woodley, Hawley and Wargrave took part in the annual ladies invitational day at Great Park, with Hawley taking first prize in a competitive tournament.

The best of Great Park’s rinks was played by Joan Winter, Angela Willett and Celia Pittman who came home to win by 21 shots.

Great Park will be hosting their open day on August 10 (11-3pm). Everyone, from beginners to most experienced players, are welcome but flat soled shoes or trainers must be worn.

Royal Household secured their place in Division 1 of the Kennet League once again with last week’s 11-3 win over Bracknell.

An impressive top rink from Dee Prior, Chrissie Gifford and captain Lorna Craig (27-2) helped Household’s ladies to victory over Maidenhead Thicket in the Royal Shield. The result keeps them top of the league, 22 points clear of their closest rivals.

Household managed only one rink win in their 8-2 points defeat to Maidenhead Town in the KLV. Graham Crisp, Paul Hewson and Tony Burrell won their sole rink. Household will need a good result against Sunningdale in their final match if they’re to remain in Division 1.

Sarah Woolley and Suzanne Duguid have reached the final of the ladies Two Wood competition, with the final to take place in September. 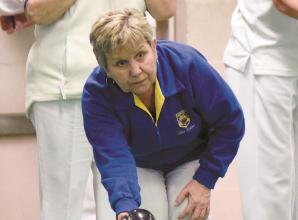 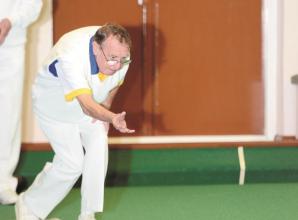 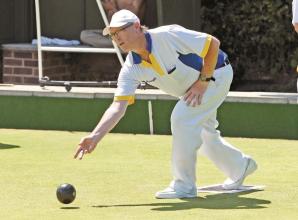 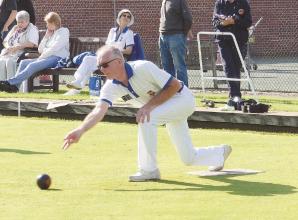 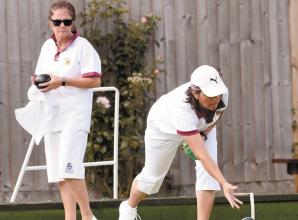 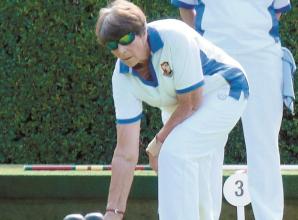 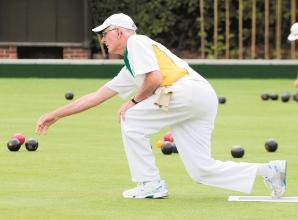 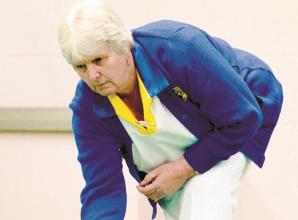 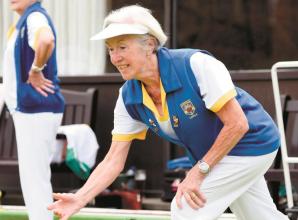 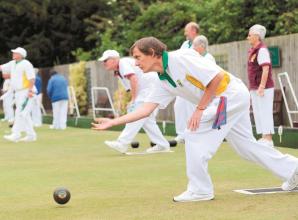 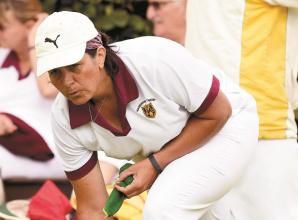 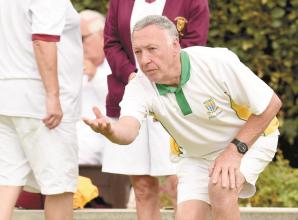 Maidenhead Town BC the best of trio in triangular tournament